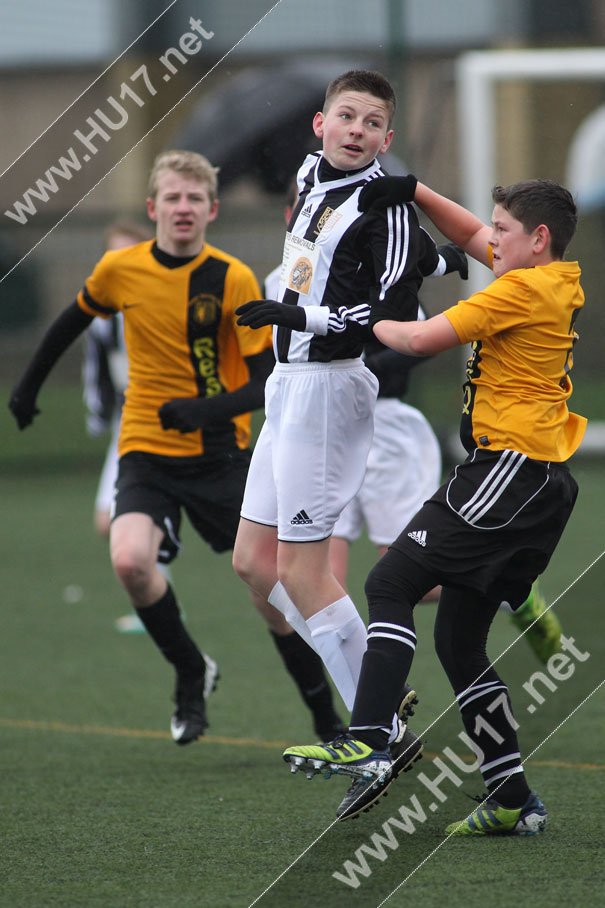 Sunday Football was left with a just a hand full of fixtures this week as the wet saw a number of games postponed.

It was the Hurricanes who won the match, a victory that sees them go top of the Hull Boys Sunday Football League U13 Myton table.