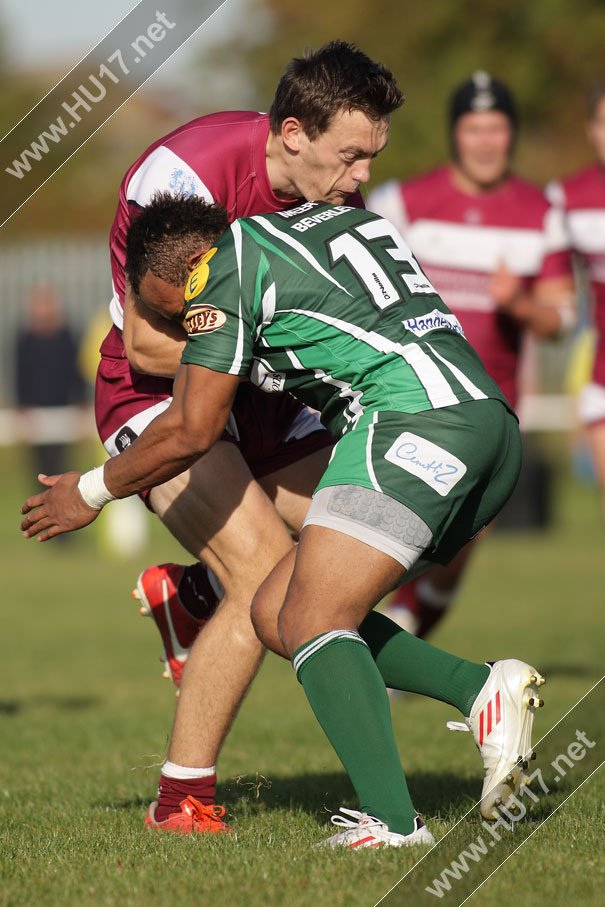 Beverley RUFC are hoping to start the second half of the season where they left off before Christmas and continue their rich seam of form, when they visit early pacesetters Rossendale in Lancashire on Saturday.

The sides last met back in September at Beaver Park, Beverley were in front with just seconds left in the game though Rossendale stole the victory with last gasp try as Rossendale won the game 35 – 32.

Despite enjoying an unusually lengthy break over the holiday, the Beavers still have two or three niggly injury problems to contend with.

Front row man Sam Kerry, scrum half Tom Steadman and centre James Lowe all picked up knocks in the final game before Christmas and not one had fully recovered at the start of this week. Final fitness tests will be carried out at Thursday night’s training session.

However, it is likely that last season’s top try scorer Lee Birch and young lock Stuart Nel will, at last be fit to return, giving head coach Anthony Posa some options to consider. Posa commented ahead of the game;

“We had a couple of really good training sessions over the Xmas break, but nothing can truly represent playing week in, week out.”

“We will need to get back into our shape and structures as quickly as possible, especially at a tough place like Rossendale – but I’m sure we will relish the challenge.”

“On the injury front, you would think with a three week lay off, we would be close to full strength, but having players out injured is just part of the norm these days, so we just get on with things. Our physio Nicky Grayson, does a great job, so I’d hate to think how bad it would be without her!”