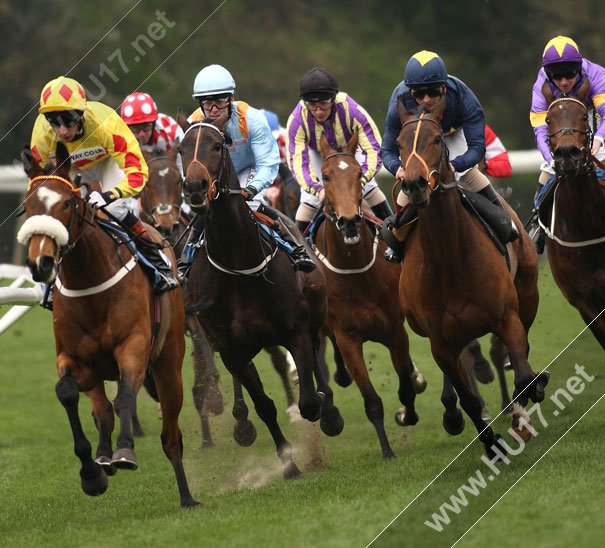 Beverley Minster is a beautiful and one well on a par with anything you’ll find in nearby neighbouring York. St. John of Beverley, who you can still find interred in the central point of the beautifully carved, medieval vaulted nave, founded the Minster in 700A.D.

Other features of the Minster include mesmerising stained glass windows, a variety of monuments, a chiming clock and a plethora of memorials.

Organ recitals take place frequently, whilst pealing bells often signify one of the many weddings that place in the summer.

Guided tours of the roof spaces of the minster are also available on various days, and the climb up the several hundred steep and often windy steps is worth it to see the stone-masonry crane and the bishops chairs.

People have been horse racing in Beverley for over 300 years, and the current racecourse has become established amongst the great racecourses that Yorkshire has to offer. Top races include the Beverley Bullet for established sprinters and the Hilary Needler, a two-year-old race which is often competed for by aspiring 1000 guineas horses. Mark Johnston’s 1000 guineas heroine Attraction took the race on route to classic success.

The course stages flat-racing between spring and Autumn, whilst the course itself is a right-handed course of over one mile and three furlongs with a demanding uphill finish.

When there are no races on, the racecourse doubles as venue for weddings concerts, conferences and parties as well as lots of other types of events. Just recently it hosted the Molescroft School Millionaires Casino Evening.

Bingo has been popular with the people of Beverley for decades, ever since they started playing in the nearby holiday resorts during the 1960’s. Today, people only have to travel a few miles down the road to Hull where they can play at local bingo halls including the Gala Bingo on Oslo Road and the Mecca Bingo’s on Clough Road and on Anlaby Road. Online bingo on the likes of Butlers Bingo can be just as much fun as going to a bingo hall as there are loads of exciting games to play such as 90-ball bingo and 75-ball bingo. There are also some fantastic cash prizes and jackpots to win, whilst the social aspect can still be maintained by inviting your friends around to play with you or by chatting on the online forums.

Known by the locals as “Nellie’s”, the Inn has been an Inn since before 1666, when “earliers” mentioned it in the local records. It was bought in 1927 by Francis Collinson from its previous owners, the Church, after which Collinson’s daughter Nellie became the licensee. Like most pubs it eventually succumbed to a chain when in 1976 the pub was bought by the Sam Smith’s brewery.

Despite that, Nellies is still popular with visitors who enjoy the oldy-worldy feel of the gas-lights, the original coal fire and the wooden floors.

Beverley boasts two market squares, the Saturday Market and the Wednesday Market. The squares date back to medieval times and have held open air markets ever since. There is much to see and do and they are frequented by a healthy mix of tourists and locals, where they buy essentials such as meat and vegetables, clothes and an abundance of art and crafts stuff, whilst the food stalls stock fantastic varieties of gourmet and organic delicacies that aren’t available on your typical market.