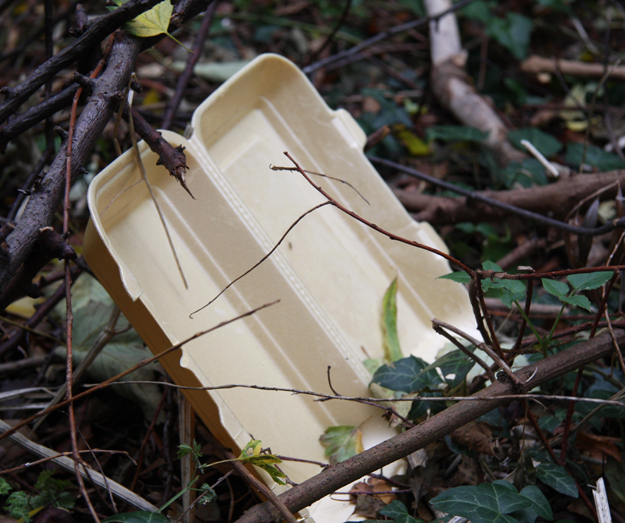 More than 200 miles of roads across the East Riding are being cleared of litter, about a tonne a day ranging from bottle tops to bed frames and TVs.

East Riding of Yorkshire Council’s clear-up operation will include some of the areas busiest roads, such as the A164 from Driffield to the Humber Bridge, the A165, Bridlington to Brandesburton and from Long Riston to Bilton, the A166, Stamford Bridge to Driffield, and the A614, Howden to Bridlington.

Mike Featherby, the council’s head of streetscene services, said: “Some of the things people throw out of their vehicles onto the verges or dump on the roadside is mind boggling.

“During the cleaning programme we are filling the high sided council vehicles one after the other. Most of this waste goes straight to landfill.

“The plea, as always, is for people to take home their waste. If they have bulky waste they want to get rid of, like beds, mattresses and fridges, we have a collection service.”

The council carries out its litter clearing of roads twice a year. Last March, up to 30 tonnes of litter was collected from across the highway network and included car parts, bottles of urine and thousands of crisp packets.

Cleansing teams have started walking the roadways in Goole, clearing litter from verges and roads. They will move to the Market Weighton area, from there to Bridlington, then Holderness and finally, the Beverley and Haltemprice areas.

Click Here
DIY Car Repair: When To Do It & What You Need

The A1079, Wilberfoss to Dunswell, the A63, North Cave to Hessle, and the Leven bypass will be cleansed in March under special procedures because the weight of traffic means the roads must be closed in sections to allow cleansing teams to work safely.

The council will take away five bulky items, such as freezers and wardrobes for £28. The number to call is (01482) 393939. The council’s 10 household waste recycling sites also accept a wide range of items including fridges, TVs, and furniture.