In little over 24 hours Hull will again be focus of world’s boxing fans as it plays host to a night of professional boxing.

Top of the card is the City’s golden boy Luke Campbell who will continue to build his professional career with a lightweight bout against Lee Connelly at the Hull Arena.

Campbell who won gold at London 2012 made the weight and looked in fine condition tipping the scales at 134 pounds and 7 ounces.

Campbell says it is great to back in his home city but is not taking anything granted, speaking to Sky Sports he said;

“I want to show fans a lot more of what I am capable of, I am expecting six tough rounds with Connelly.”

Other highlights on the card for Hull will include Samir Mouneimne who will take on Josh Warrington for the vacant Commonwealth Featherweight title.

Mouneimne tipped the scales at 125 pounds and 4 ounces while Warrington came in just two ounces more than his opponent.

Crowd favourite Tommy Coyle also is back in action, Coyle arguably was the highlight of the night back in July at the MS3 Craven Park when he took on Derry Matthews.

The show this Saturday has making for being a high class night of boxing, a very limited number of tickets are still available for show that is being promoted by Match Room Boxing.

Around 4000 people will be packed into the arena to watch the local lads, the fight is also available to watch on Sky Sports Box Office. 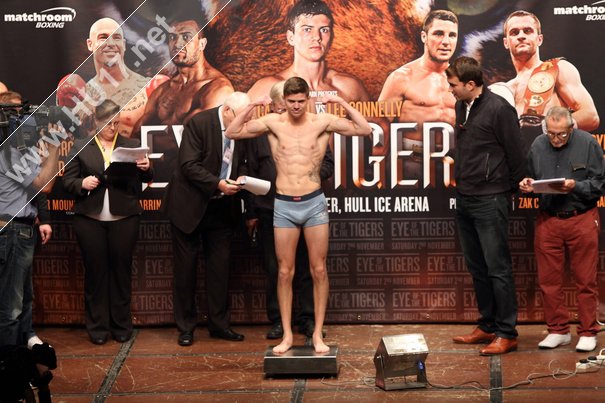 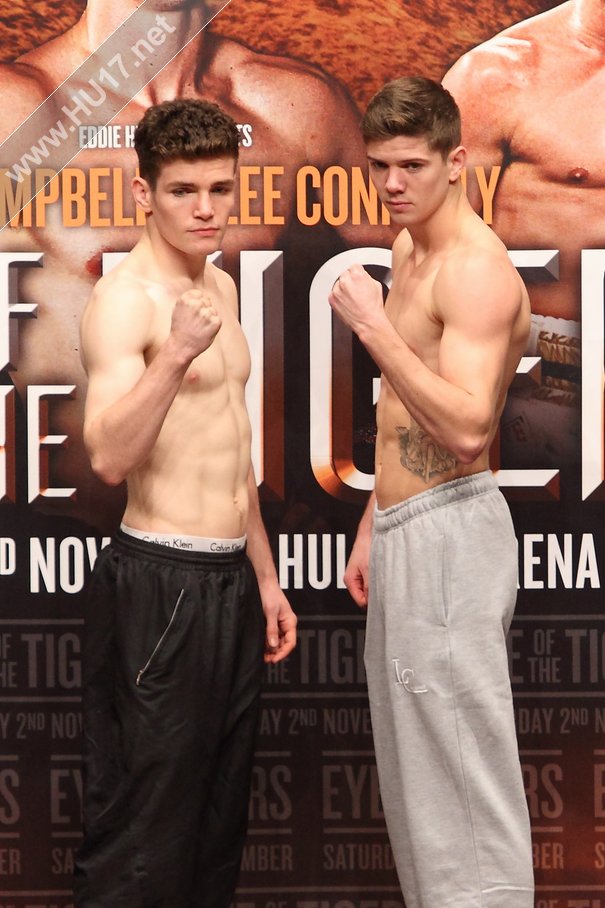 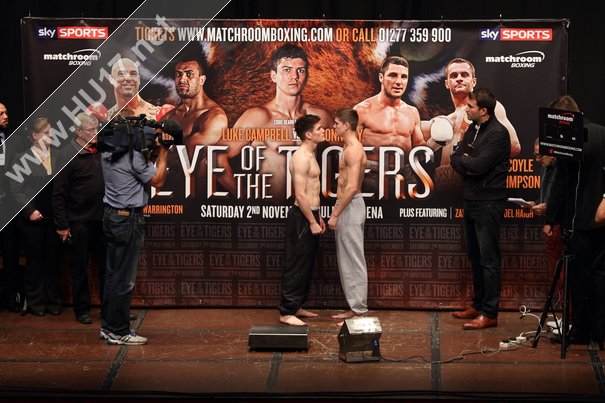 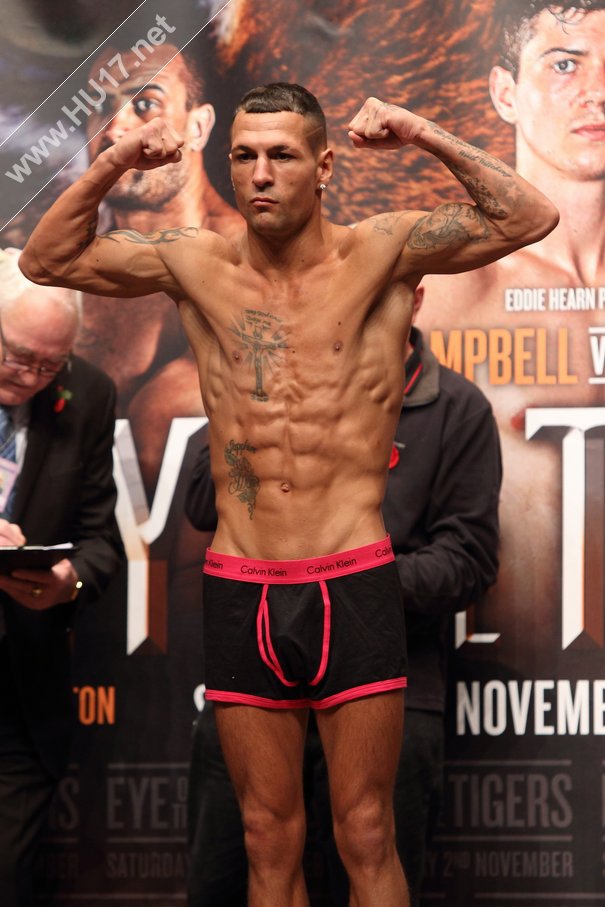 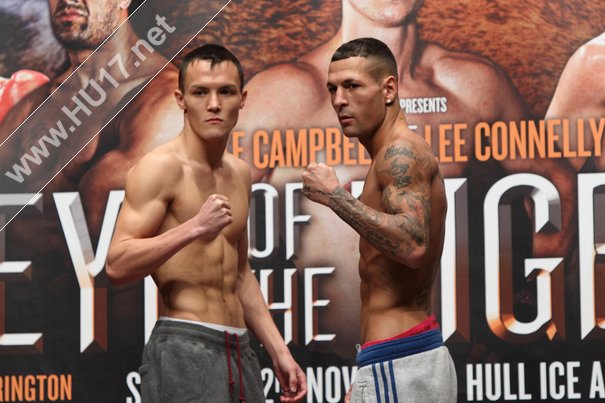 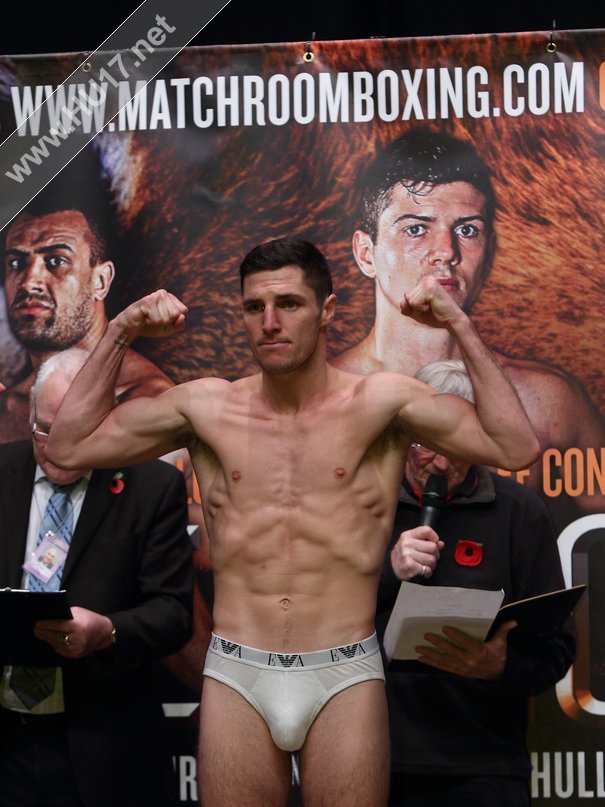