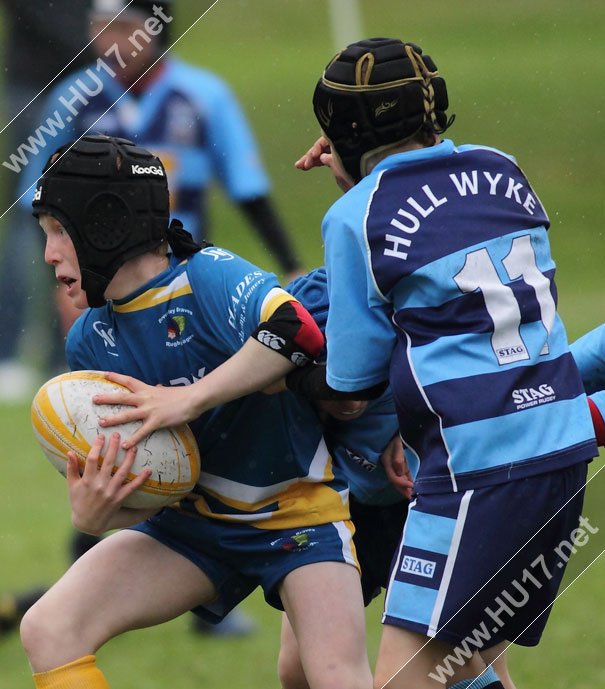 Some outstanding goal-line defence towards the end saw the young Braves thwart all Wyke’s attempts to snatch the game at the death and emerge triumphant from this entertaining seesaw encounter.

In attack, the work was shared across the team with Owen Miller(2), Jack Dixon and man of the match Cain Robb scoring the tries, Alex Nuttall and Josh Hamlyn getting through a mountain of work and some nice touches from Joe McCabe and Tom Nuttall, who mopped up everything Wyke could throw at him from full back.

Ellis Gaden, Charlie Gay and Bryan Usher showed courage and passion in defence whilst the service from dummy half Shamus Blades was at its usual high standard.

What is pleasing is that when they fell behind their heads didn’t drop, they kept calm, stuck together and found a way to win! Well done boys.

“Time is precious, but honesty is more precious than time.”