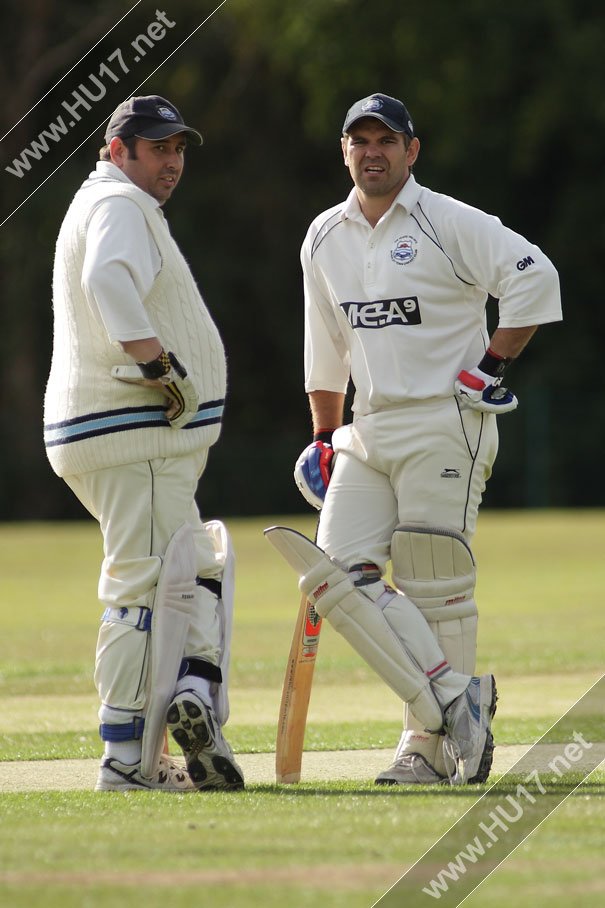 Beverley Town Cricket Club 3rd XI had a comfortable win over Eastrington at the Norwood Recreation Ground in the Alliance Premier Division.

The visitors were struggling at 66 for 5 with half their overs gone but made 170 all out thanks largely to 64 from Gary Laverack.

Charles opened the innings with Paul Fleming and they put on 47 runs, Fleming (15) the first to go. Will Smith wasted no time in attacking the bowling as he and Charles added 69 in just eight overs before Charles went for one six too many and was caught on the boundary for 52.