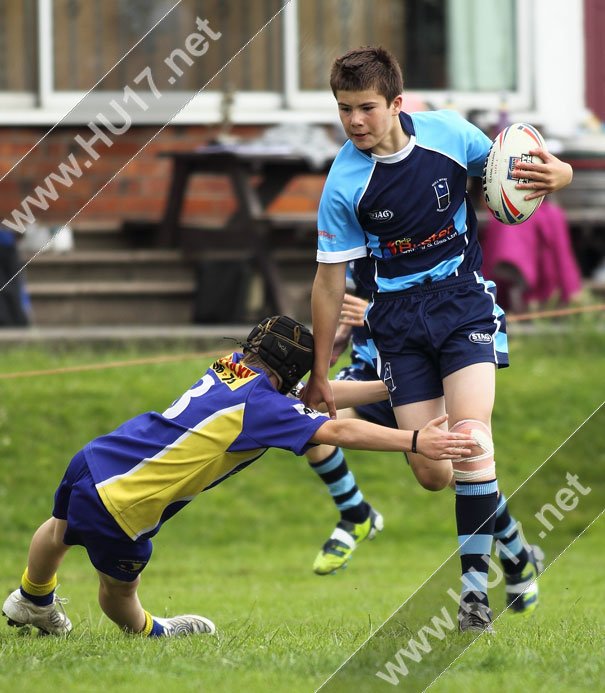 The Beverley Braves were beaten this weekend by Hull Wyke in the Hull and District Youth Rugby League at the Beverley Leisure Centre.

Wkye never looked in any real trouble in the match finding them 16 – 0 up by the break after some impressive attacking and defensive play going on to win the match 20 points to 10.

“For the first 30 minutes of the game, we were at the levels and playing the type of rugby we have been working hard at training on, 100% completion in the first half and outstanding defence, getting the numbers in the tackle that the coaches had asked for.

“The best display of attacking passing rugby that we’ve probably seen from this team.”