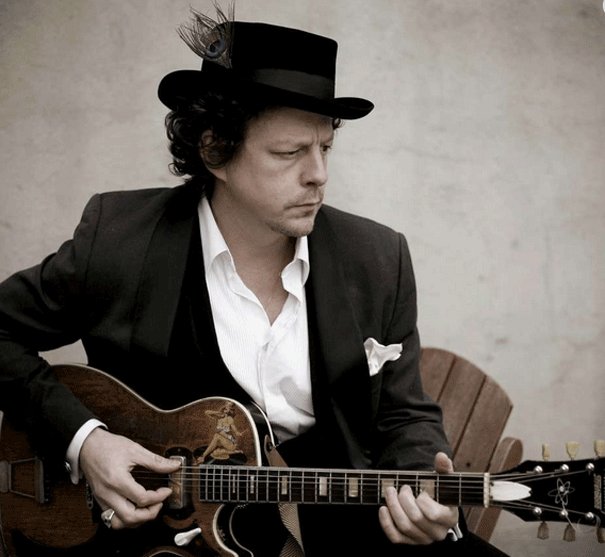 The headliners for this years Beverley Blues Festival have been announced as Ian Siegal and Catfish Keith.

The festival takes place on the 18th – 20th October in the historic market town of Beverley in East Yorkshire. This year the event will be staged over 3 venues.

Ian Siegal with support by Tom Attah will be at Armstrongs Club on Friday 18th October, Catfish Keith with support by Half Deaf Clatch (Nominated for Best Original Blues Song in this years British Blues Awards) at Hodgsons on Saturday 19th October.

Tickets for these two events are available from the festivals website www.beverleyblues.com and are £12.50 each. Please note tickets are limited to 150 per event.

Siegal has been nominated for an unprecedented 5 awards at this years British Blues Awards and has previously been awarded.

Siegal’s forte is playing to an audience. He takes command of the stage in a way very few artists alive today can match. Sweat, passion, humour, balls-to-the-wind slide guitar and a soul-infused voice big enough to fell trees! It has won him an ever-growing following of fans and a horde of female admirers. For more info go to his website – www.iansiegal.com

Cutting-edge blues singer, songwriter and bottleneck slide guitarist Catfish Keith has established himself as one of the most exciting country blues performers of our time. Catfish’s innovative style of foot-stomping, deep delta blues and American roots music has spellbound audiences the world over
Catfish Keith is a two-time W. C. Handy Blues Award nominee for BEST ACOUSTIC BLUES ALBUM, and 2008 inductee into the BLUES HALL OF FAME, Catfish has fourteen NUMBER ONE independent radio chart-topping albums to his credit, and packs houses all over the world with his dynamic stage show.

Catfish Keith was born in East Chicago, Indiana on February 9th, 1962. He first heard blues as a child while living in “The Harbor,” a working-class, steel mill town. When he picked up the guitar as a teenager, he was inspired to pursue the deep delta blues after being converted by Son House.. For more info go over to his website www.Catfishkeith.com.

Over at the Sun Inn all gigs are free entry and feature both afternoon and evening acts throughout the weekend. The Alligators with support by This Way Up will be performing on the Friday night. Jonny & The Rizlas with support by The Cliffe Hangars on the Saturday night and Dan Burnett will be appearing on the Sunday night.