Sutton made 165 for 8 as Jake McMullen and Matthew Saint were both in the wickets. Under 13 star Tommy Hudson made his debut for Town and picked up a wicket as did Under 15 player Danny Deeming.

Another junior, Will Fish, featured with the bat as he opened the innings with RJ Thompson and they put on 164 for the first wicket before Fish was bowled having just completed his maiden half century. Thompson remained undefeated on 77 as, fittingly, Hudson hit the winning runs. 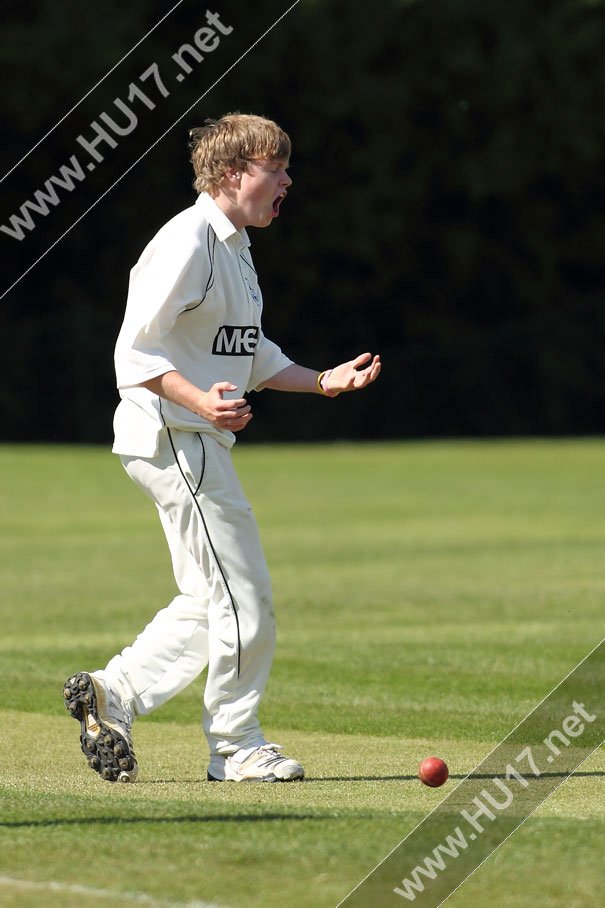