The event featured John Stiles and former Liverpool legend Jan Molby, who gave a talk about his time in the game to over 170 who were there to support the club.

Ross Cording who organised the event was delighted with the night and the support shown by individuals and businesses from the local community.

Beverley ARLC this weekend announced the details of their sports dinner. Following the tremendous success of last year’s event at the Beverley Racecourse the club has decided to take it to a bigger venue.

This year’s event will take place at Lazaats at Cottingham on Friday 11th October. The guest speaker will be Barry McDermott of Sky Sports. 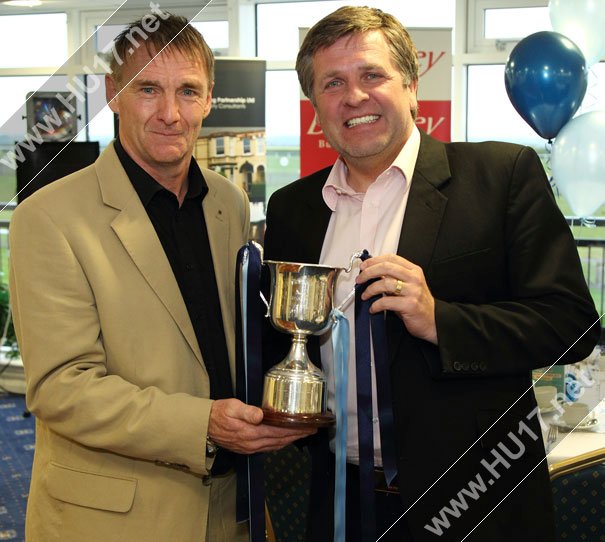