Rugby Union legend Joost van der Westhuizen was the guest speaker at a sportsman’s dinner held to raise money for The J9 Foundation.

The J9 Foundation was created by the former South African player to support those who suffer from the fatal illness Motor Neuron Disease, something he himself was diagnosed with in early 2011.

At the dinner, a number of people from the local rugby community, including a strong presence from Beverley RUFC came together to raise money for the charity.

Motor Neurone Disease Association that were recently named as the Beverley Building Society charity of the month were also at the Willerby Manor Hotel represented by Andrew Hancock and Kevin Hara. 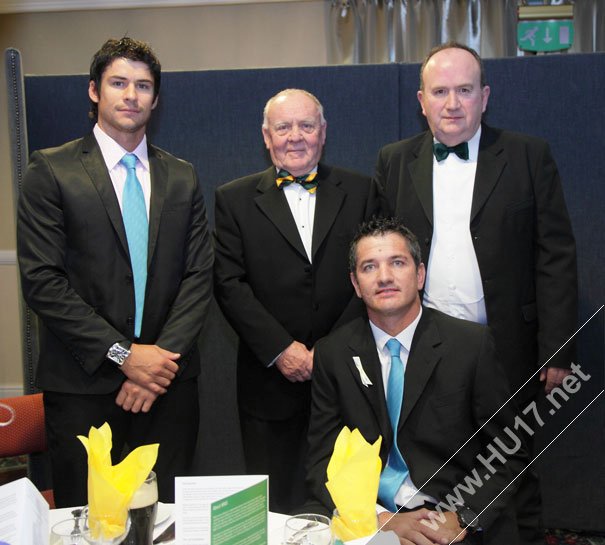