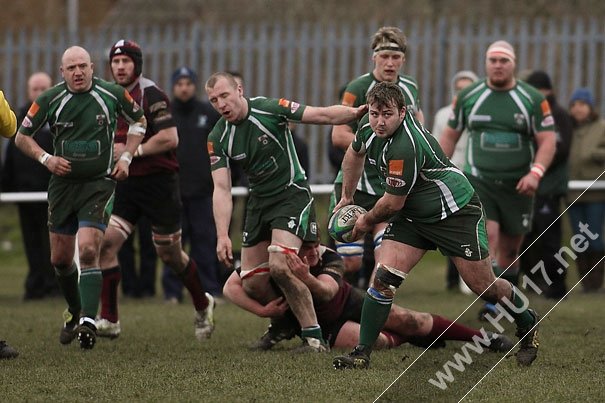 Following their satisfying win over Morley last Saturday, Beverley RUFC head up the A1 to Darlington to continue their campaign to secure the North 1 (East) league championship.

Now 16 points clear of their nearest rivals Sheffield, the Beavers do so with some confidence. However, despite their lowly league position, Darlington can be expected to put up a strong fight on their own ground.

In the corresponding fixture at Beverley in October, Darlington started the game quite brightly and their big pack of forwards lead some spirited attacking of the Beverley line for 20 minutes or so before the Beverley backs came to life and proceeded to rip them apart, finally recording a n 82 -7 victory.

That sort of form has continued in most games since then and Head Coach Anthony Posa is demanding more of the same. As usual at this time of the year, several players are suffering injuries, some minor and some a little more serious. The following squad has been named and the final 18 will be selected from it:-