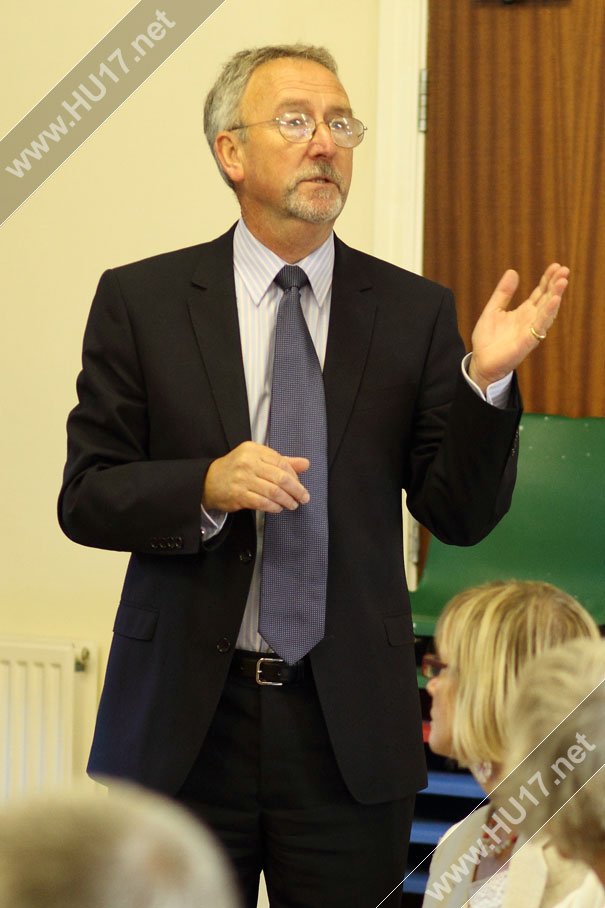 East Riding of Yorkshire Council has been thanked by representatives from the North Beverley Action Group (NBAG) for arranging a meeting at County Hall last week to discuss issues raised in an open letter to the leader of the council regarding the allocation of housing land in and around Beverley.

The opportunity was also taken to discuss with the group the proposed revisions to the maintenance scheme for Saturday Market and the Beverley Southern Relief Road scheme.

Councillor Parnaby said: “The council received a letter from the North Beverley Action Group regarding housing proposals submitted by developers around northern Beverley and proposals for housing land allocations in the draft Local Plan, currently subject to public consultation.

“As leader of the council, I felt it important to invite representatives from the group to County Hall so that we could discuss their concerns and to explain the council’s position in the national and local context.

“The meeting was constructive and amicable and discussions took place about the national policy context and constraints facing the council and how these issues are being addressed for the benefit of the town and its residents.”

A spokesman for the North Beverley Action Group said: “Following the publication of an open letter from the North Beverley Action Group to Stephen Parnaby, the leader of the council, two representatives from NBAG, Roy Dennett and David Tucker, held a long and useful discussion with the council representatives about the proposed enhancement of Saturday Market, the Beverley Southern Relief Road and, in particular, the emerging Local Plan.

“While there were still areas of disagreement, such as on the housing targets for Beverley and the East Riding, the council was able to provide reassurance on other issues, such as coordination with Hull City Council on planning matters and cooperation between the council and NBAG over a forthcoming Planning Appeal.

“Dr Dennett and Mr Tucker expressed their thanks to the council representatives for the opportunity for such a wide ranging discussion and the generous allocation of their time.”