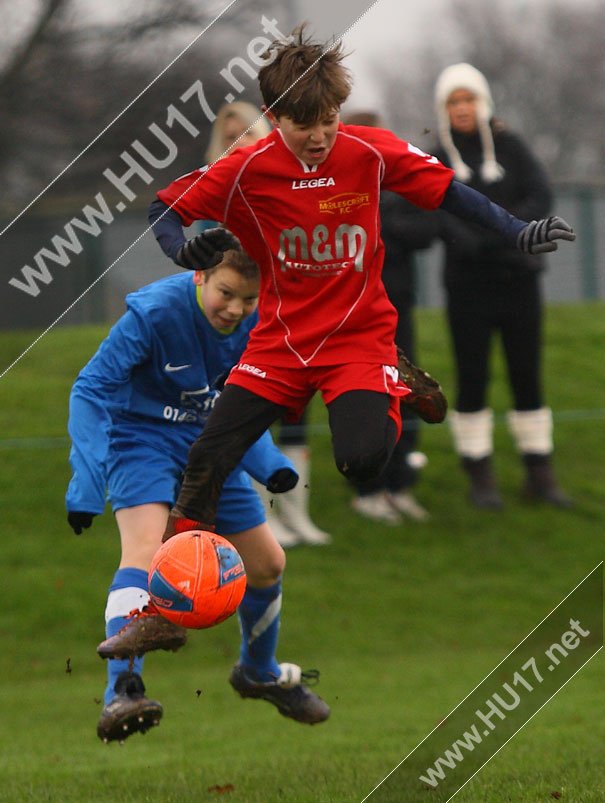 Molescroft FC Dragons remain at the wrong end of the Under 12 Wyke league after they were beaten three nil by Costello Hawks.

The Dragons playing in red had their fair share of chances though when they did get through were unable to beat an in form Hawk’s keeper.

Next weekend, the Dragons will hit the road as the travel to Main Street to face Long Riston in the Hull Boys Sunday Football League.