Robbie Whiting scored a hat trick with the other goals coming from Mike Martin, James Waldron and Daniel Atkinson.

Daniel Atkinson said after the game;

“It was a tough game against a side a league above us but we did well; they showed their quality at times, but we dug in and fought well to get a great result.”

“Robbie Whiting was a different class as was our goalkeeper, David Butt, he pulled off some great saves to keep us in the tie.”

“We will go into the next round full of confidence forward and hopefully can go all the way to the final.”

The Tanners who play in the East Riding County League face a much tougher test next weekend in the cup as they play Wawne United, a side that currently sits top of the premier division with six wins and a draw. 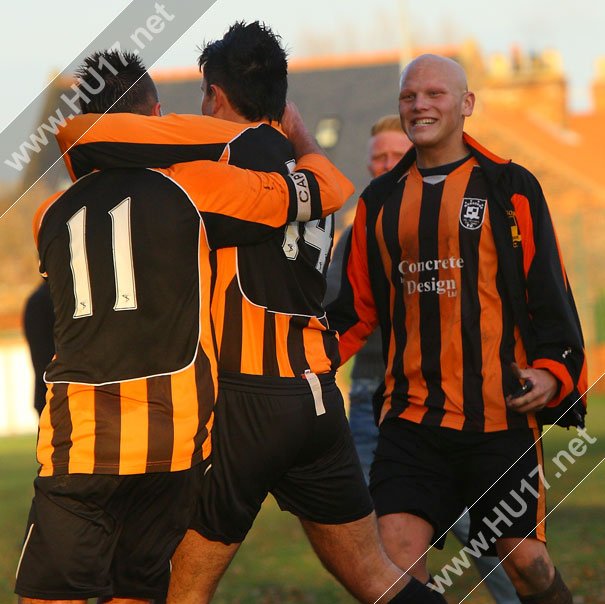