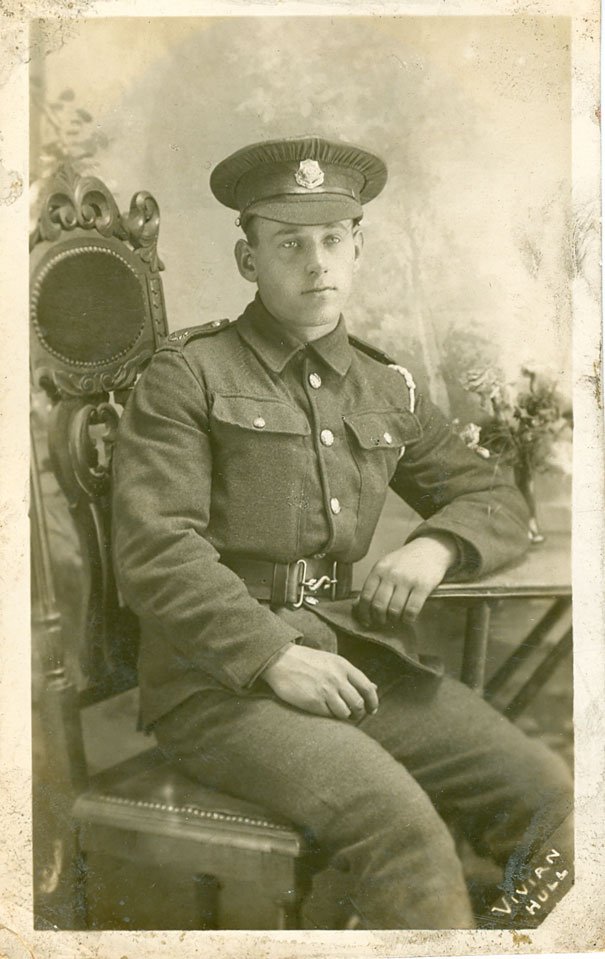 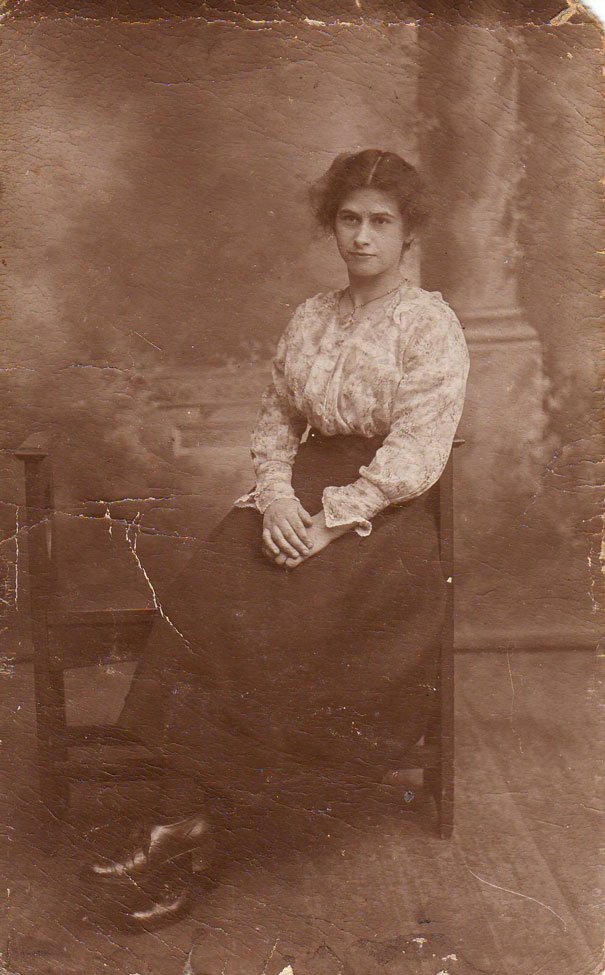 When the Great War broke out in 1914, there were around 733,000 men in the British Army. A further 4.8 million British patriots were recruited during the war effort and it is well documented that far too many of these men never returned home.

The total number killed in action was 956,703, almost a million, with the overwhelming majority being land troops fighting on the Western Front in countries like France and Flanders, part of modern day Belgium.

The male population of entire villages were wiped out by the Great War and the tragedy of this staggering loss of life was made worse by the fact that many bodies were never recovered. Official estimates record the number of dead with no known grave at 526,816.

Among this mass of men is James Frederick Betts, of Hedon Road, Hull, who served with the 1st Battalion, East Yorkshire Regiment. He was reported wounded and missing in March 1918 and this prompted his sister Sarah to write to one of his comrades to try and establish his fate.

She penned an anxious letter to a Private F Rotherham, asking if he knew James and what had happened to him. A photograph of Private Betts was included with the letter and, although Private Rotherham was able to confirm that James had been wounded, he knew nothing more of his fate.

It is likely that James, who was a stretcher-bearer, was involved in an assault on German lines, named Operation Michael, which began on 21 March 1918. It was launched from the Hindenburg Line in the vicinity of St Quentin, France. It is not known exactly how he died, but James is thought to have been killed on 22 March, lost in the mist that engulfed the line on that fateful day.

He died aged 22 and is now commemorated on the Pozieres Memorial in France, along with 14,000 others who have no known grave. James was posthumously awarded the British War Medal and the Allied Victory Medal.

Having survived the fighting for more than two years, he died with just eight months before the war’s end.

His story is typical of thousands and the letters between Sarah and Private Rotherham, along with some of Private Betts’ service records, has been deposited at the Beverley Treasure House, in Beverley, to help preserve this local war story.