Conditions were perfect for running last Sunday when 13 members of Beverley Athletic Club lined up at the start of the Derwentwater 10, a ten-mile road race which starts and finishes at Keswick in the Lake District.

It was a cool and still morning and the reflection of the snow covered peaks in the lake provided a stunning vista for athletes as they tackled the challenging hilly course.

The event has featured in the Beverley AC race calendar for several years now and some of those who ran last Sunday are regulars at the race.

Competing in Keswick for the second year in succession, Steve Peacock was the first of the Beverley contingent home. He crossed the line in an impressive 1:01:34 in 19th place and 4th in the V45 category.

It was Darren Rodmell’s fourth time at Derwentwater and he had his fastest run this year, recording a course best of 1:01:54 and beating his previous best by a minute.

Dianne Colman was the first Beverley lady to complete the course. She finished in a commendable 1:28:34 only a few seconds slower than her last performance on this course in 2009.

It was Jacqui Dickinson’s first road race since March and she said: “It was just great to be back running!” She was sixth in the FV55 category in 1:47:41.

There were some good performances in the veteran categories with several Beverley athletes finishing in the top 10 in their age group: Frank Harrison 4th V70, Brian Richardson 6th V65 and Denise Thompson 9th FV50. In their first 10-mile race since joining Beverley AC a year ago Christine Whitehouse and Penny Booth finished in 8th and 9th place respectively in the FV55 category.

There were 398 finishers and the race was won by Yared Hagos of Wallsend Harriers in 49:54. The first lady to finish was Emily Alden of Epsom and Ewell Harriers in 63:18. 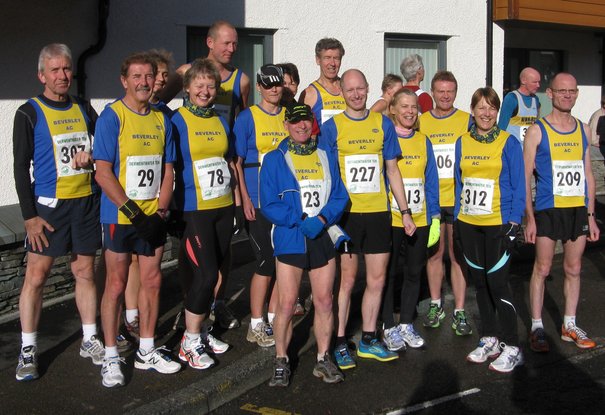 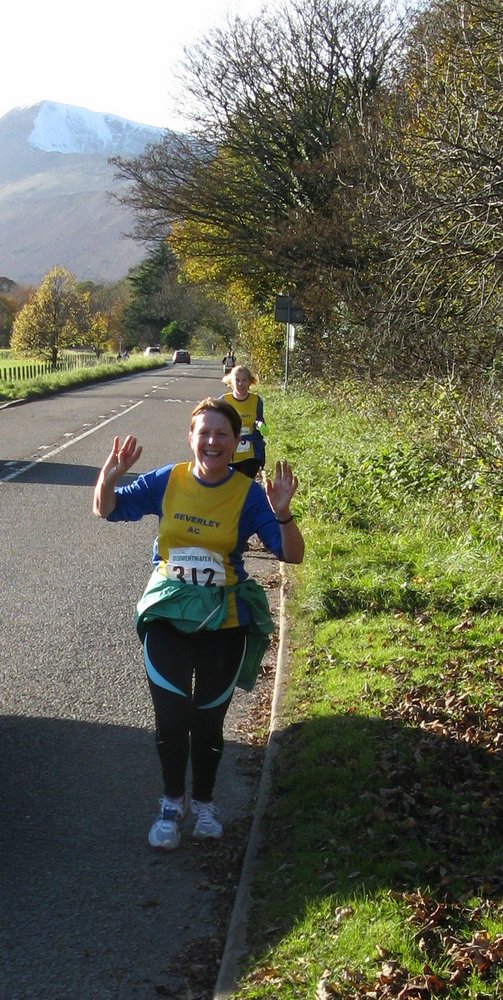 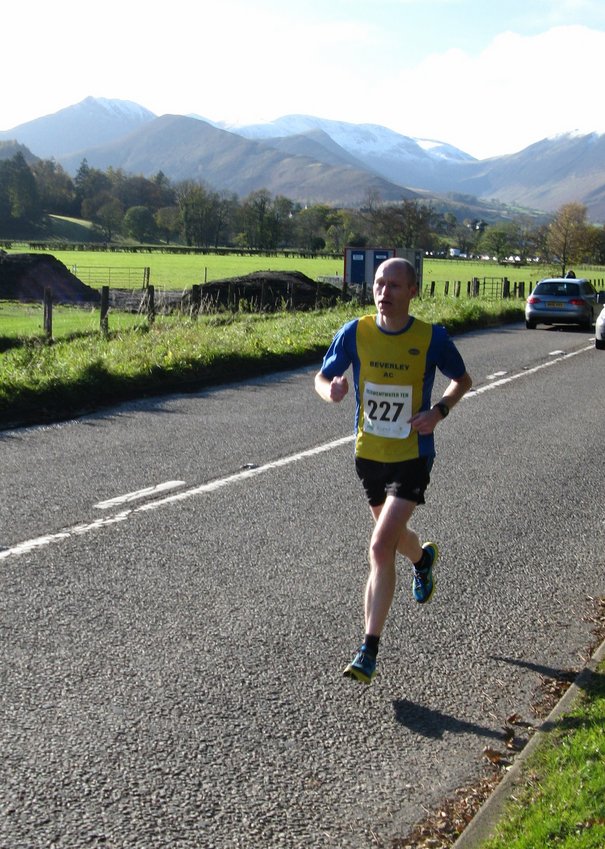 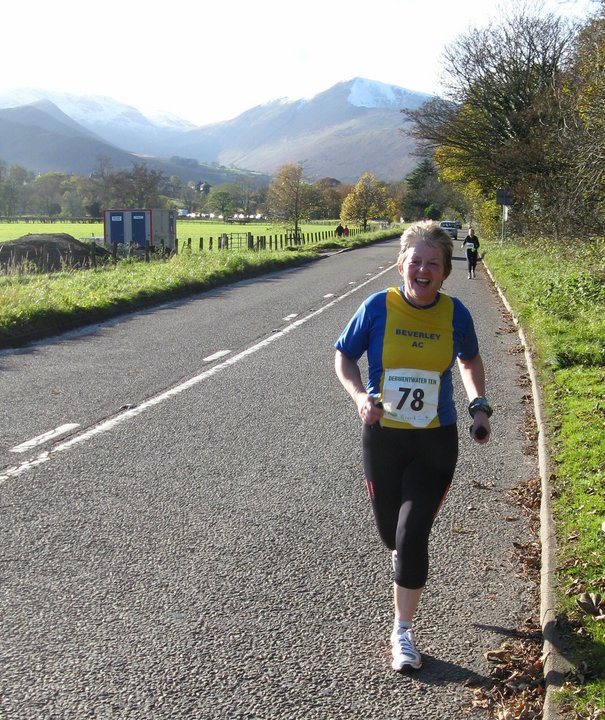