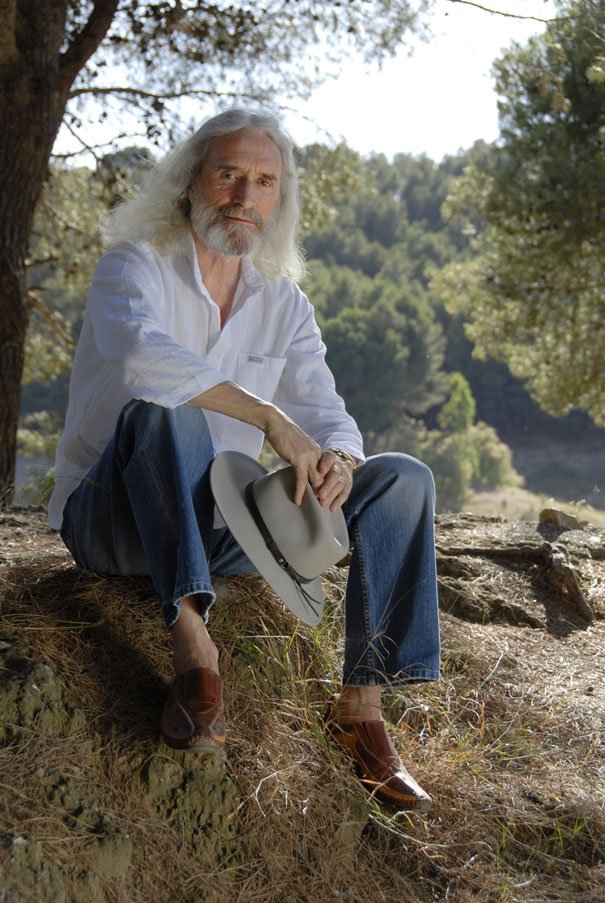 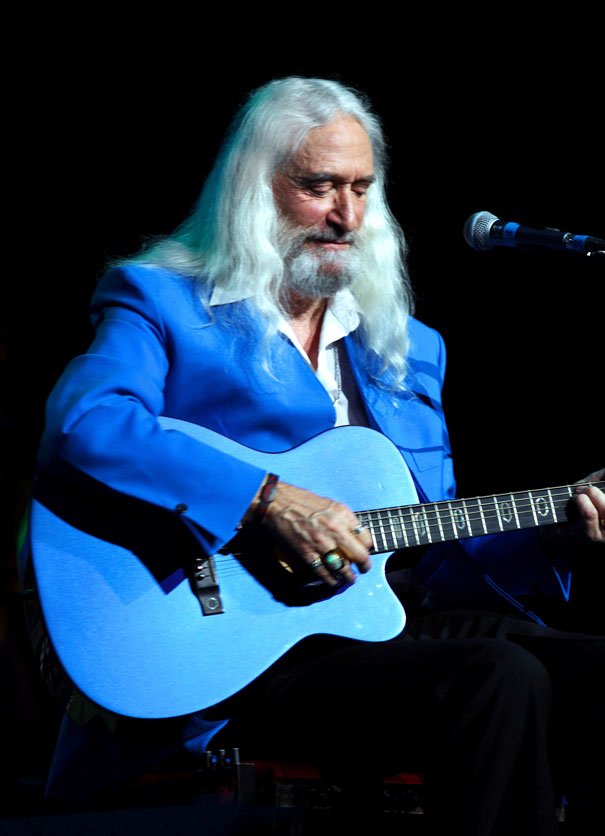 Charlie Landsborough is one of the good guys. Talented, funny, hard-working, good-natured…what you see is what you get. Little surprise then that he’s got legions of loyal fans.

Multi award-winning and critically acclaimed, this Autumn sees Charlie taking his own brand of country/spiritual music back on the road on a major 19 date tour. Tickets for the Autumn tour are available from all usual outlets priced £15.50-£22.

2012 has also seen the release of Charlie’s 25th album. It’s a substantial catalogue of work, especially since he didn’t find real success with music until he was well into his 50s.

In addition, Charlie recently released his autobiography, “Storyteller,” published by Trinity Newspapers. It has proven so popular it is already in reprint.

The book details the early years in Birkenhead where he grew up, with all its attendant struggles, to his time in the army, his Christianity, and the many years of teaching. Then. when in his 50s his meteoric rise. Since his first big hit, “What Colour Is the Wind,” he has never looked back.

Charlie continues to tour and work relentlessly and at a time when others might be slowing the pace, he is still pleasing crowds all over the world, even as far afield as Australia and New Zealand. Last year saw his talent recognised by the British Country Music Hall when he was inducted into their Hall of Fame.

Although a successful recording artist, Charlie Landsborough truly comes into his own when performing live. No matter the size of the venue Charlie has the ability to make it feel as if he is singing directly for you. An intimate and moving experience, it is also very funny – Charlie always has a story or an anecdote to make you smile!

HU17.net has two pairs of tickets to give away to two lucky people for Charlie’s Bridlington concert on 17th October at the Bridlington Spa Theatre. The show starts at 7.30pm.

All you have to do to be in with a chance of winning is fill in the missing word.

Name Charlie’s first hit. Was it?:

A) What colour is water

B) What colour is the wind

C) What colour is light

Entries should be sent to sales@hu17.net winner will be chosen by organisers; usual rules apply.