Two goals from Man of the Match Josh Palin and a goal each for Oli Burns and Brad Palin ensured Walkington got their season off to a winning start as they beat Wawne United Reserves 4 – 1.

Playing at Longcroft School Dean windass made his debut for the club playing a full 90 minutes, although the former Hull City forward did not get on the score sheet, he did create chances for others with some fine passing.

Next weekend, Walkington will travel to Low Farm where they will face Easington United Reserves who beat Hodgsons FC at the weekend. 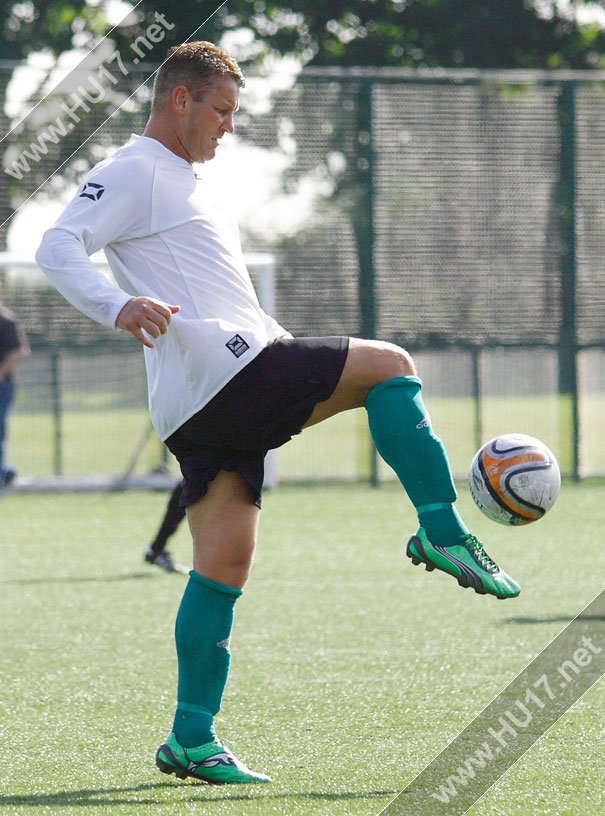