Barbara and Paul James celebrated their Golden Wedding Anniversary at the Tickton Grange Hotel with over 60 guests enjoying an excellent dinner followed music for dancing and easy listening to Magic Moments.

It was on the 18th August 1962 that Barbara Jenkins and Howard Christopher Paul James were married in the Cowcliffe Methodist Church in Huddersfield and are now celebrating their 50 years of happy marriage.

Barbara and Paul had met at University in London, where they were both graduated, Barbara as a Mathematician and Paul as an Economist.

They moved to Beverley 35 years ago and during this time Barbara taught at the Beverley High School for Girls and became Head of the Maths Department.

Paul after a Commission in the Royal Navy sailing the high seas, had a more down to earth job in Marketing at Ideal Standard in Hull in which he rose to the position of Marketing Research Manager with specific responsibilities for Europe with which he regularly travelled to many parts of the Continent.

During their time in Beverley they have really made an major impact on the local society being heavily involved in the Beverley Lions Club with Paul being President three times and also Secretary and Barbara as Chair of the Lions Ladies keeping it going from strength to strength.

Click Here
Benefits Of IT Support Services For Your Business

They are of course well known for organising the New Years Day Fun Run, for their Treasure Hunts around Beverley and for their very intellectual Quiz Nights that everyone has enjoyed.

Some years ago Paul was captain of the EGGS Golf Section at Driffield Golf Club and Barbara, who played tennis, is still a keen supporter of her home towns, Huddersfield Giants Rugby League Club. 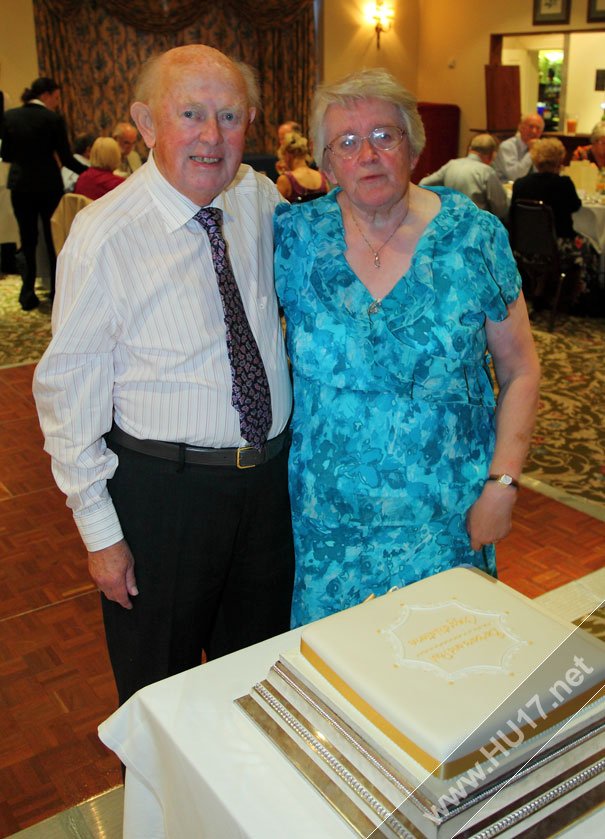