Year 13 students from Longcroft School and Performing Arts College held their prom at Beverley Racecourse as the class of 2012 bowed out in style.

After a meal, awards were handed before Assitant Head Teacher Andy Baker named Andrew Camplejohn and Lucy Johns as the King and Queen of the prom.

The pair then got the disco off to a start by having the first dance on the night complete with their crowns. 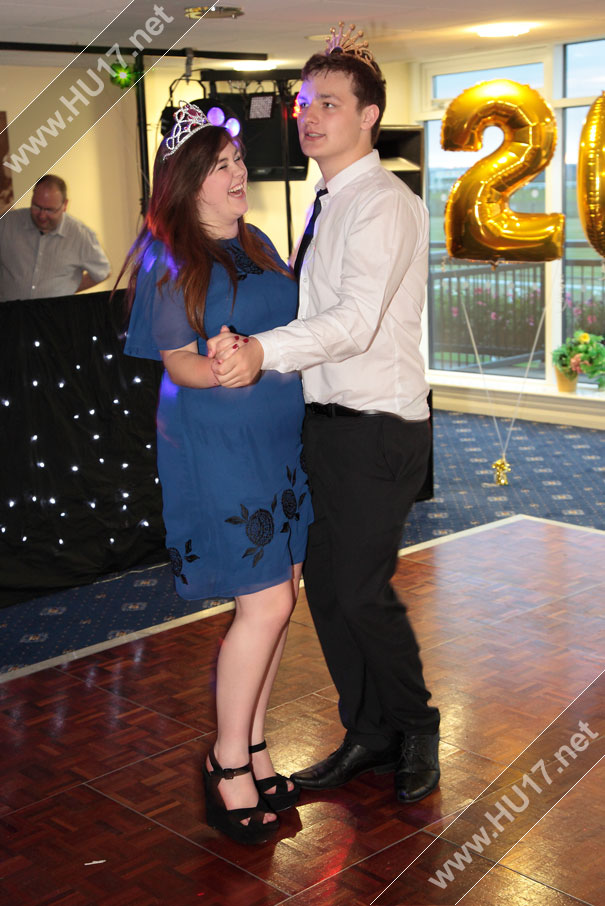