England’s fans took to the pubs of Beverley to cheer on the national side in the Euro 2012 finals.

In a must-win game England made hard work of it coming from behind to beat Sweden’s thanks to a stunning performance from Arsenal’s Theo Walcott.

Fans in The Grapes, The Beaver and The Royal Standard must have feared the worst. However, the Gunners nippy winger soon turned the game on its head, scoring one and setting up the winning goal. 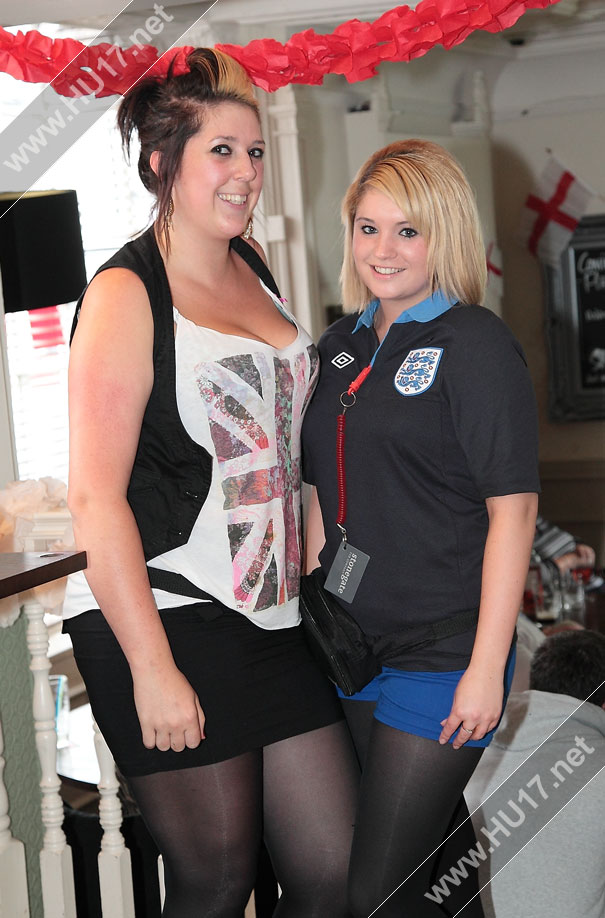