Tickton turned red, white and blue to celebrate the Queen’s Diamond Jubilee. The day started at 9.00am at the New Inn @ Tickton, with market stalls and children’s games organised by the Tickton W.I.

After bacon sandwiches and a cuppa it was on to the Methodist Chapel for a Beetle drive and New Age Kurling and indoor bowls at the Village Hall.

At Midday, the Tickton Brownies led a parade from Tickton School to the Village Hall, followed by not one, but two Queens! Judging of the fancy dress competition was held on the Village Playing fields, followed by a traditional “street party” lunch. The re-enactors fired several rounds from a cannon in celebration of the Jubilee.

The day finished with a barn dance and lighting of the official beacon at 10.15pm at the Cuillington Fields at Tickton. 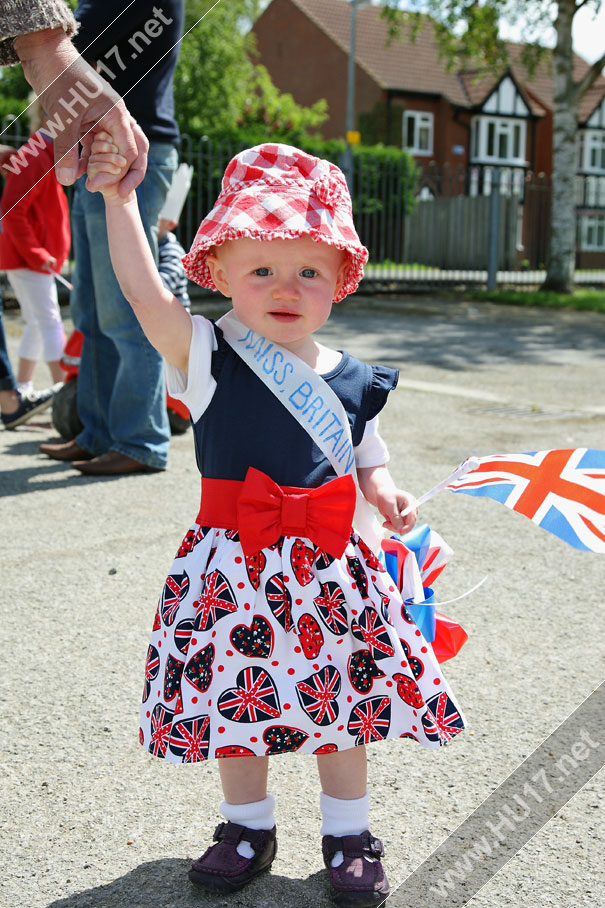