The show was held to celebrate talent within the church and raised £240 for church funds. A large audience was entertained by 15 performances.

Although it was not a contest as such, there was a panel of judges consisting of local percussionist Laura Bradford, HU17’s Paul Smith and the church’s own Geoffrey Stephenson.

Janet Salt won the prize for entertainment value with “The Gnome Song” and the judges’ choice prize went to Dianne Myers for her recitation “Rubbish”. Both Janet and Dianne wore costumes to match their performances. 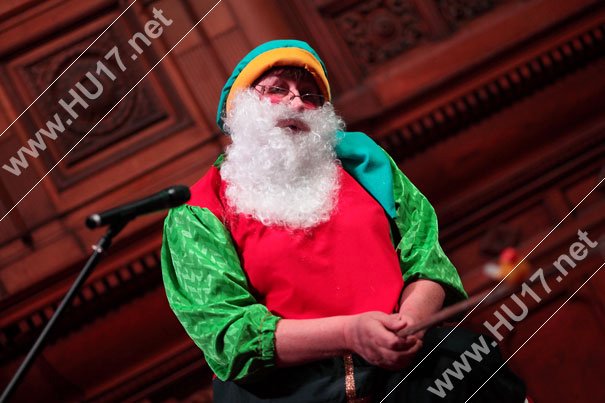