Hodgsons FC Reserves were thrashed 6 – 0 by the Barrel Walkington at Longcroft School in the East Riding County League.

Victory for Walkington moves them five points clear of the relegation zone as they climb to 10th in the table after their comprehensive win. 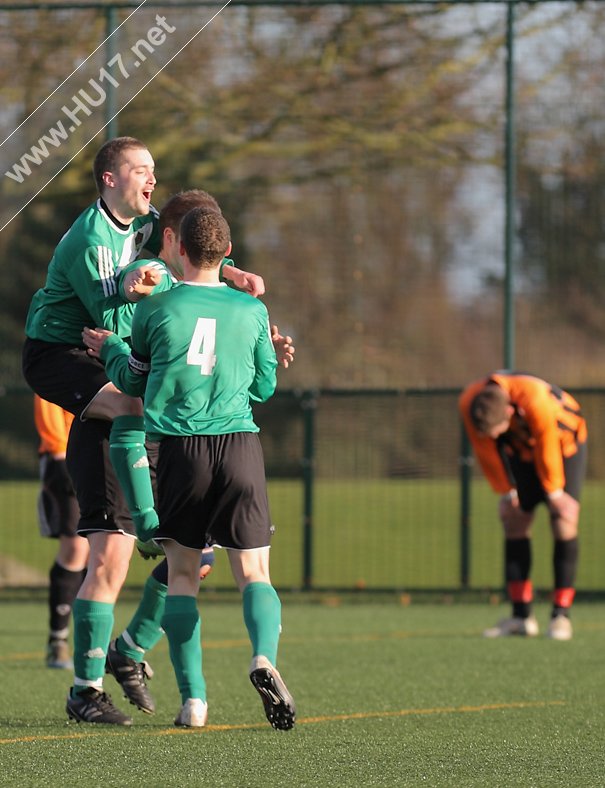