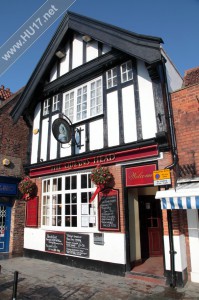 The Queens Head on Wednesday Market have a new Early Bird Tea Time offer of two meals for just £7.50

“Customers can chose a nine dishes on the menu, these include Ham Egg & Chips, Veggie Burgers, Home Made Fish Fingers and Pork Sausages With Onion Gravy.”

Claire is determined to raise the profile of Wednesday Market as a place to go on a night and is very concerned that with other business on Wednesday Market closing early people are being put of visiting Beverley’s Latin Quarter on an evening.

“Other places are closing really early now through the week and for passing motorists it creates an impression that the Wednesday Market is lifeless.”

“When things are closed early through the week it makes more difficult to attract people to this part of the town.”

“I know it may not be busy week days but unless places are open there is no reason for people to venture to this part of the town.”

The Queens Head however is fighting back and continue to lead the way in providing entertainment in the Beverley’s Latin Quarter.

They hold regular Karaoke Nights on the Thursday, Steak Nights on a Friday and more recently have introduced a karaoke and Disco night once a fortnight on a Fridays.

“Karaoke is very popular with the customers, we are trying something new with the disco night and so far the response has been very good.”

In March the Ragamuffins will be playing at the Beverley boozer as Claire hosts a special fund raising event for the Children’s Ward at Hull Royal Infirmary.

“Over Christmas my nephew was really ill, they looked after him there and we just want to give them something back.”

“They have a Wish List of items they need which are not funded by the NHS and we hope we can purchase a few of these items for them.” 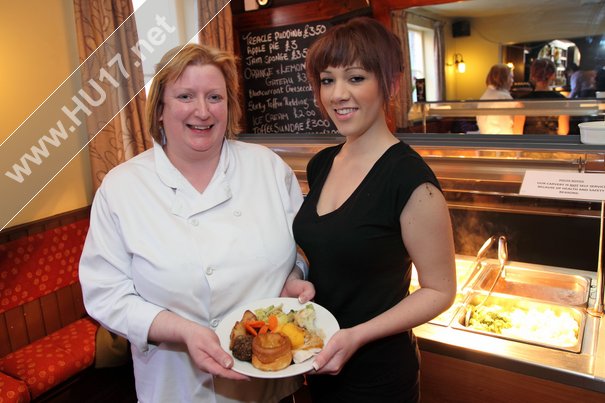 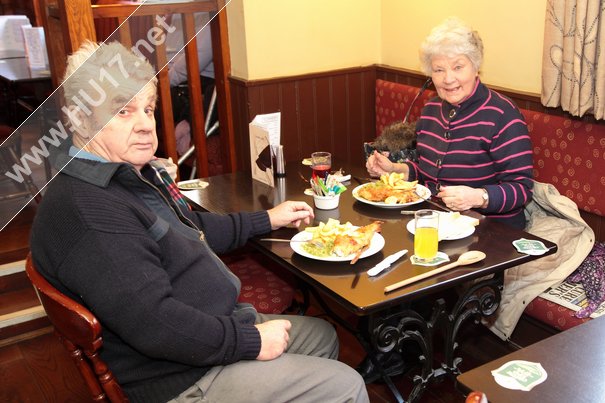 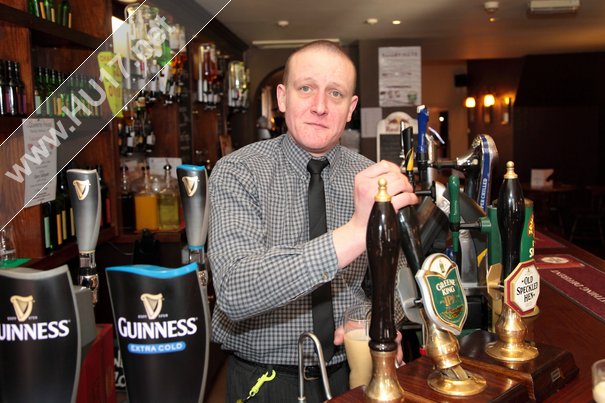 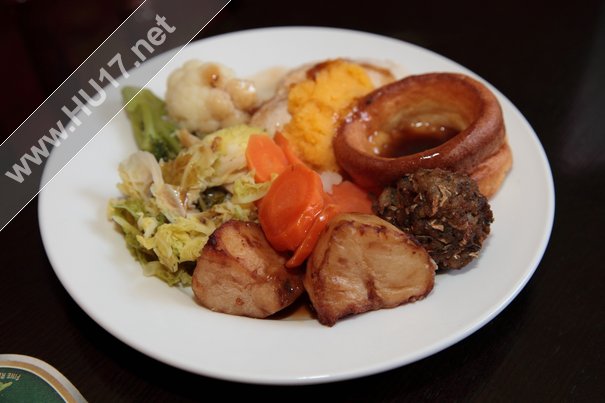