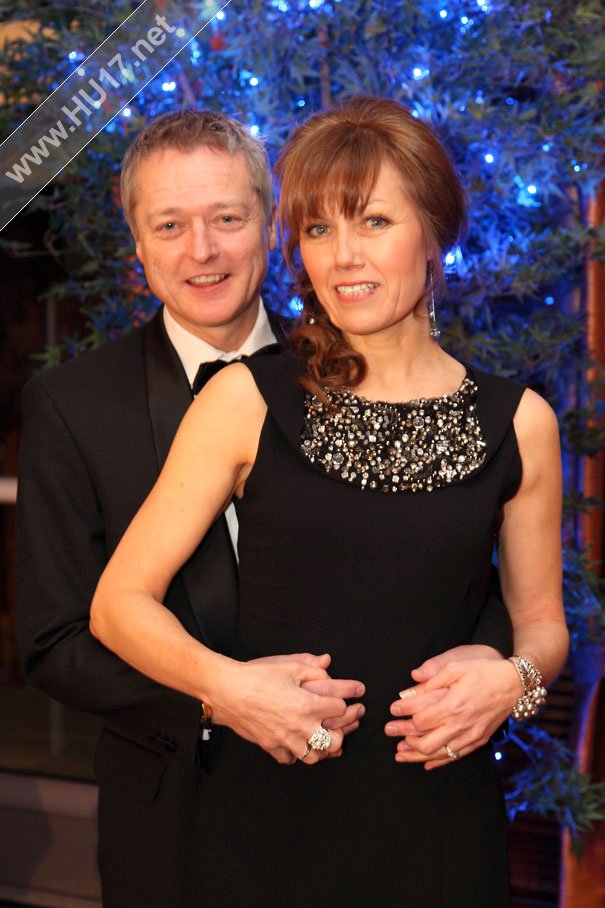 Members of Beverley Athletic Club gathered at Lazaat last Saturday to celebrate their achievements in 2011.

Awards were presented by Martin Hall, Chairman and Managing Director of the Hall Construction Group, sponsor of the Beverley 10k for the past three years.

Trophies were awarded to runners in recognition of success, improvement, dedication and commitment.