After a few weeks without a match it was good to see the team on with a fixture.

They travelled to Hornsea to play another developing side who had not been able to play many games over the season and that showed in the score line.

Beverley RUFC gelled immediately at the whistle and saw some nice passes through the hands of Jonathan Mckinley and Josh Howlett moving the ball out wide to Ryan Bissett who rampaged forward to score his first try for Beverley RUFC he made sure it wasnt his only one.

The try then converted by Niall Carruthers saw Beverley RUFC gain momentum and after a series of rucks and tight ball control Tom Meagher launched forward to take his try , no conversion this time . Stephen Price (Captain ) at number 10 alongside Jacob ( Jockey ) Holmes setting up some great runs saw Ryan Bissett fly in to take his second try again with no conversion.

There seemed to be no stopping him and within minutes his third try was complete , no conversion .

The tackling was sharp and the Beverley RUFC pack appeared much stronger , Matthew Levine despite heavy opposition pierced his way through and took Beverley RUFCs 5th try of the day which was neatly converted by Niall Carruthers . James Dobbie and Greg Johnson ensured Hornsea made little yardage and in the last few moments of the first half Man of the Match Ryan Bissett scored another try with Jacob Holmes popping over the conversion.

Into the second half saw Beverley RUFC keen to ensure a good spirit gave Hornsea some their team which was more incentive for Beverley RUFC to keep them away from their touch line . George Butterworth and Elliott Fletcher Wilkin took the ball out to allow a try for Rob Jones which was not converted.

The pace picked up further into the half with scrums a plenty , Josh Felgate and Paul Christmas ever present . Jacob Holmes and James Dobbie scored a try each for their endeavours and Rob Jones and Ryan Braithwaite made it over the line . Skillful conversions from Niall Carruthers pushed the score up and not to be left off the score sheet he also scored the final try of he match and popped the ball between the sticks to convert . Hornsea maintained a great team spirit throughout the match despith the final scoreline . 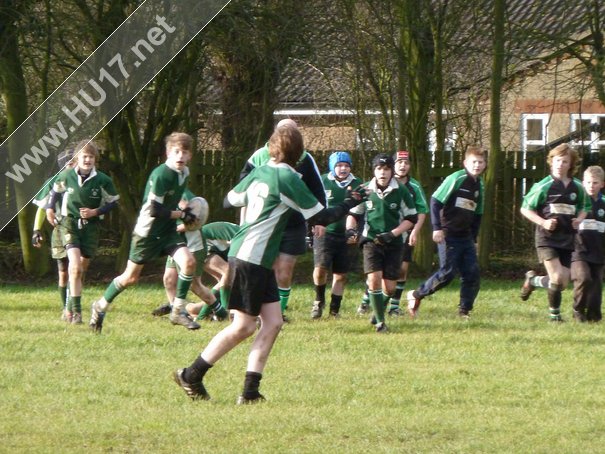 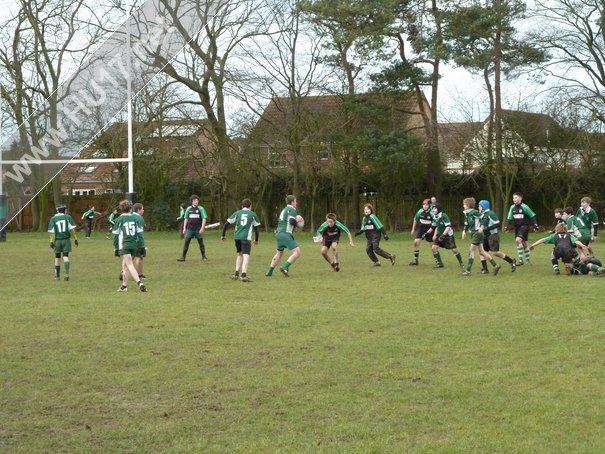 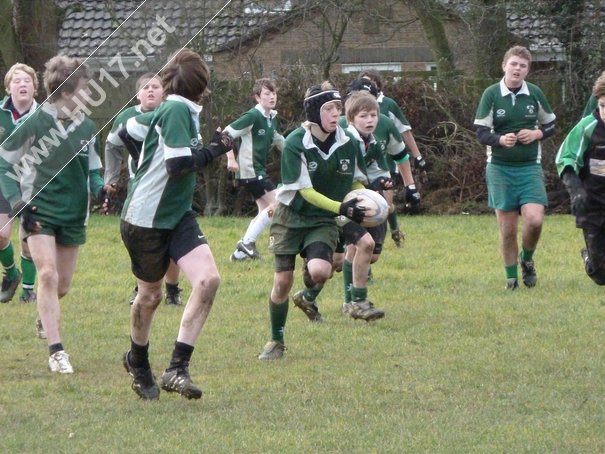 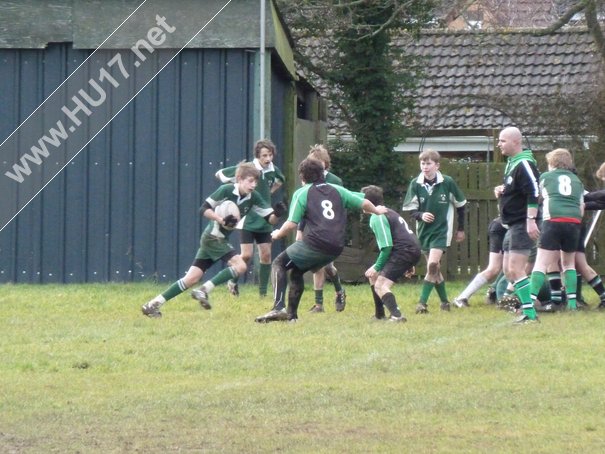 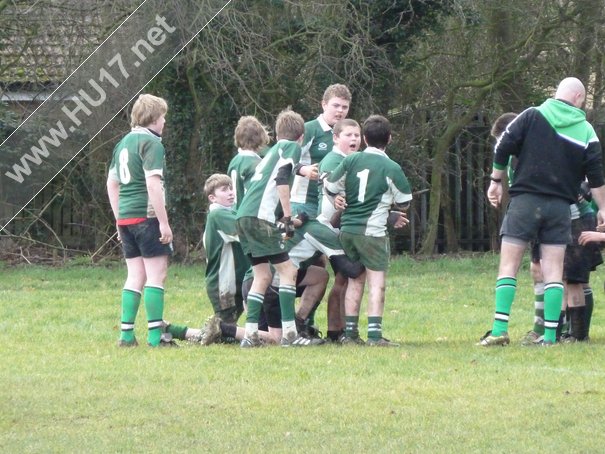