Members of Beverley Athletic Club travelled to York last Sunday to take part in the Brass Monkey half-marathon. This is a very popular event and runners have to be fast to secure a place in the race as all 1700 numbers are usually snapped up within a couple of days of entries opening.

This was the thirtieth Brass Monkey race and as the name suggests it usually takes place on a very cold day. This year it was bright and mild with the temperature around 11oC. Conditions would have been perfect but for the strong winds that buffeted athletes on the flat and exposed course.

James Pearson was the first Beverley runner to finish. He completed the 13 mile course ten seconds faster than last year in a new personal best time of 1:14:41 and in tenth place. Pearson is on excellent form and will be pleased with his performance against such strong competition.

New member Jody Horth also recorded a new personal best. He finished in 1:41:55, eighteen seconds faster than his previous best at this distance. “It was spectacularly windy,” he said “but the wind was behind us on the way back into York which pushed me to a PB.”

Steve Evins was aiming for a new personal best but realised early in the race that this was unlikely due to the wind. He said: “The first half of the race was very tough running into strong head and cross winds.” With the wind direction more favourable on the way back to York from Copmanthorpe Evins managed to increase his pace and move up the field but “the effort used in the earlier stages caught up with me in the last two miles when I started to tire.” Nevertheless he was pleased with his time, 1:42:42.

Julie Donald was the first Beverley lady to finish. She was aiming to cross the line in less than one hour and forty minutes and narrowly missed this target by finishing in 1:40:24. She commented: “Between miles three and six the wind just blew you sideways and every now and again you got a gust which seemed to stop you and you had to change your stride to carry on.” She had a faster second half and acknowledged that encouragement from clubmate Andy Tate had really spurred her on. She ran a fast last mile and overtook many other runners in her attempt to achieve her target time.

It was a welcome return to racing for Gemma Bellett who gave birth to daughter Izzy seven months ago. She has been training on a treadmill in the gym while her daughter is looked after in the crèche. She enjoyed the race and was happy with her time, 2:04:42.

NB Almost all 1200 places in the Beverley 10k have been snapped up already. Runners who have not yet entered are advised to do so as soon as possible to avoid disappointment. There are still places available in the fun run. Entry for both races is online only at www.sportsentrysolutions.com/allraces.php and further information is available from www.beverleyac.com 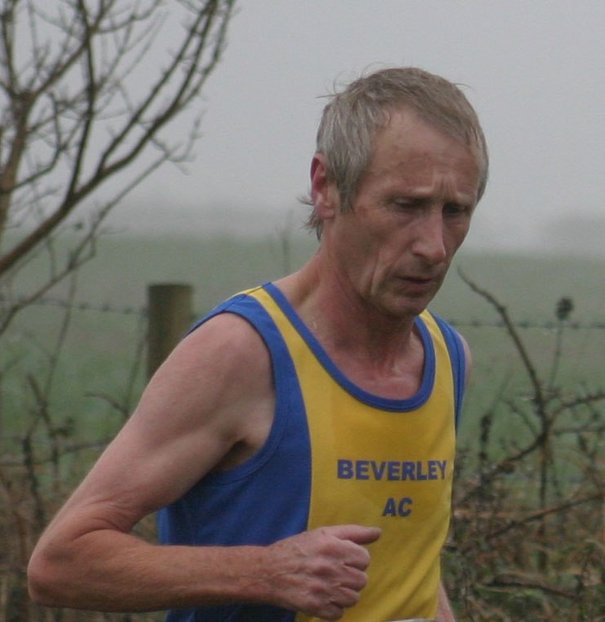 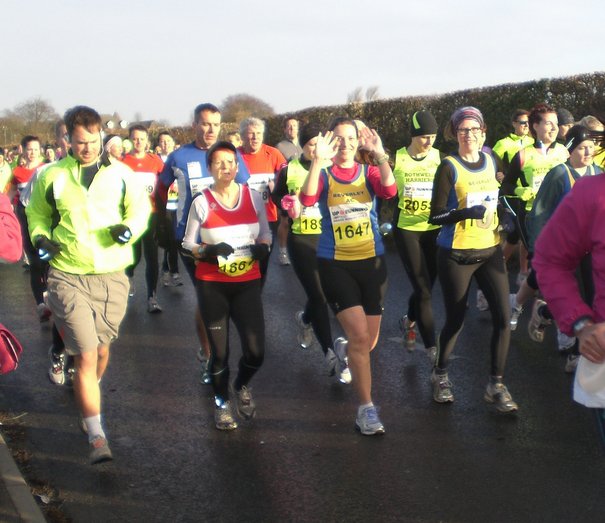 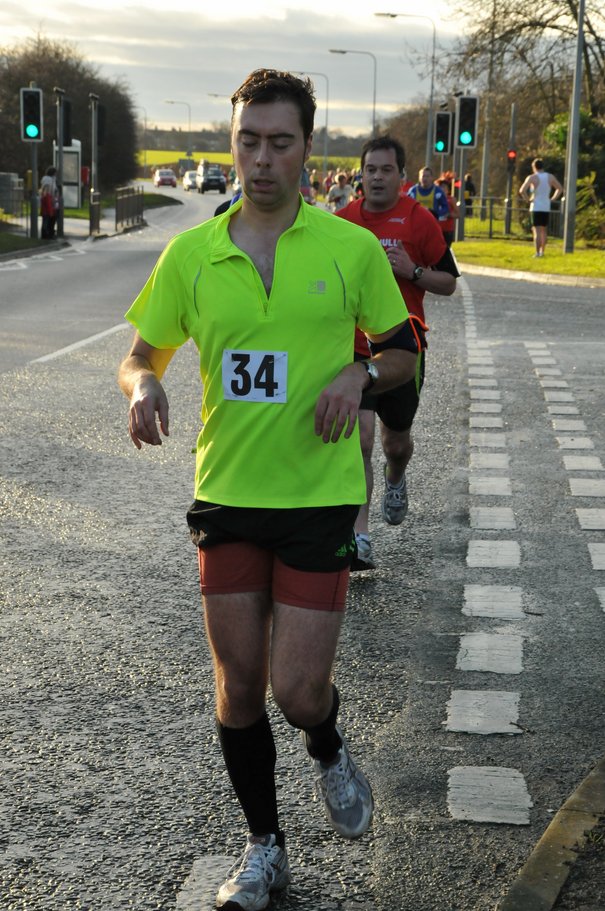 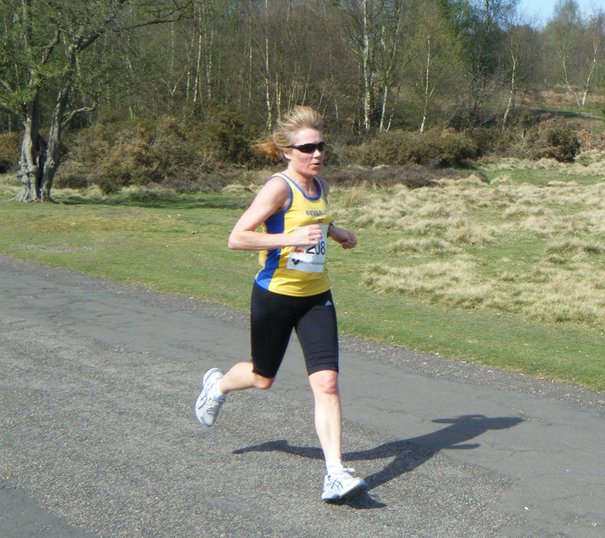