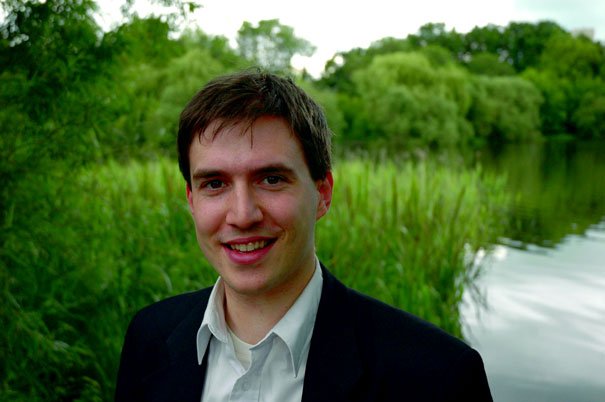 The Green Party’s Deputy Leader Adrian Ramsay will visit Beverley on Thurs 1st Dec. Adrian will speak at an open meeting at Norwood Methodist Church, Norwood, at 7.30pm, on the positive Green vision.

Admission is free and refreshments will be provided. Bill Rigby, of East Riding Green Party says, ‘Adrian has pulled off an amazing feat in that by the tender age of 30 he has transformed Norwich City Council to the point where the Greens are only a step away from being the Council’s largest party.’

Adrian will explain and discuss the Green take on economics especially at a time when the government is attacking pensions, bailing out still more of the banking system, and beginning to privatise hospitals.

“The Government may well now try to privatise more hospitals. We need to send the Conservatives and LibDems a clear message: that the people of the UK want to protect the NHS from privatisation, which we know will lead to a lower standard of care and a worse value for money for the taxpayer.”

On the morning of Friday 2nd Dec, Adrian will speak with interested students from all three Beverley Secondary schools at Longcroft School, and later at Hull University: 2pm, Larkin Building, Lecture Room F. This is an open meeting and all are invited.