Chalk Lane have opened up a two point lead at the top of the Humber Premier League thanks to draw with St Andrews.

Goals from David Blanchard and Glen Leach were enough to secure Lane the point.

Next week Chalk Lane host Hessle Rangers who were beaten 1 – 0 by Hodgsons FC at the weekend. 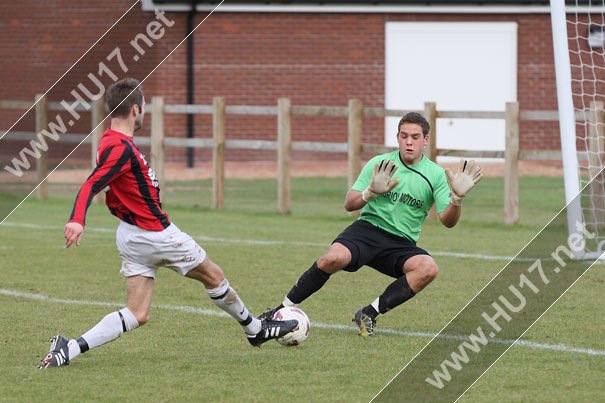