The first ever Beverley Blues Festival kicks off at The Sun Inn on the 21st October.

The weekend long festival will showcase blues music, from acoustic to rock and the line up is brimming with exciting acts including, among others, the Alligators, the Steve Fulsham Band and Stikkyfingers.

The festival was thought up by a group of music lovers and so has no admission charge. However proceeds from the weekend are being donated to the music therapy charity Nordoff Robbins and so a contribution is expected.

Admission is on a first come, first served basis so arrive early to avoid disappointment. 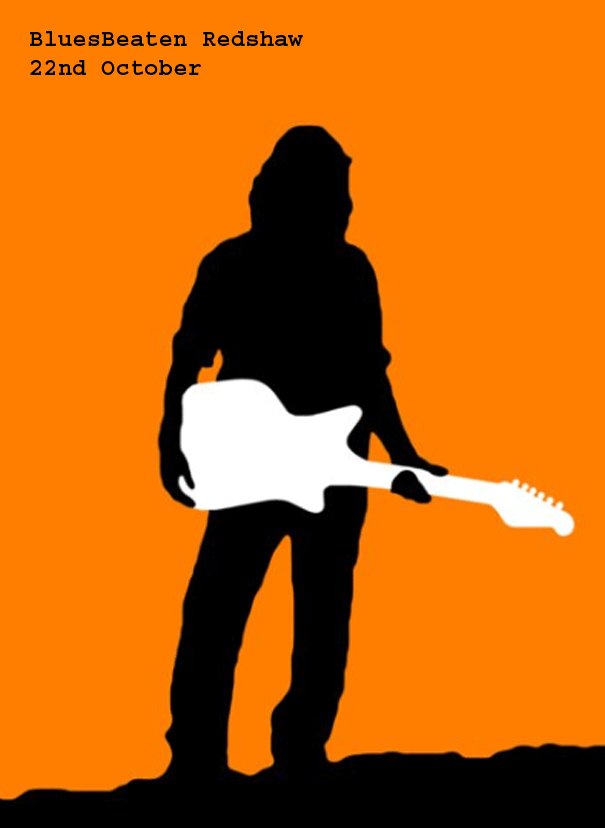