Over the year the past school year at Longcroft School and Performing Arts College, Form 9.T (now 10.T) have been collecting money for their chosen charity, Cancer Research UK.

They were initially given a target of £50, but this was soon exceeded. During Easter, Annabel Carrick and Kyrie Hobson held a ‘bake sale’.

They saved up the money to pay for the ingredients and baked various cakes on 27th April and sold them on 28th.  All the cakes sold and the pair added £100 to the total. In June, Mr. Rymer undertook a cycle ride from Edmundbyers to Hull.

Staff and students paid to guess the distance covered and time taken. This was 132.87 miles in a time of 9 hours, 17 minutes 48 seconds and raised another £95. At the closing date we had raised £284.

On the Friday 23rd September 2011, all members of the form were presented with individual certificates from Cancer Research UK and a certificate of thanks will also be placed in the school foyer.

Well done to everyone involved. 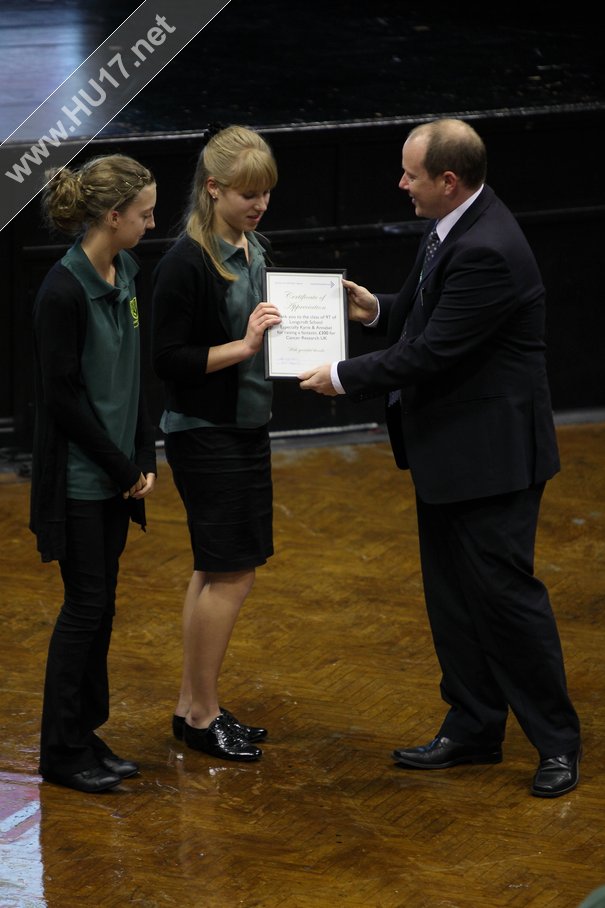 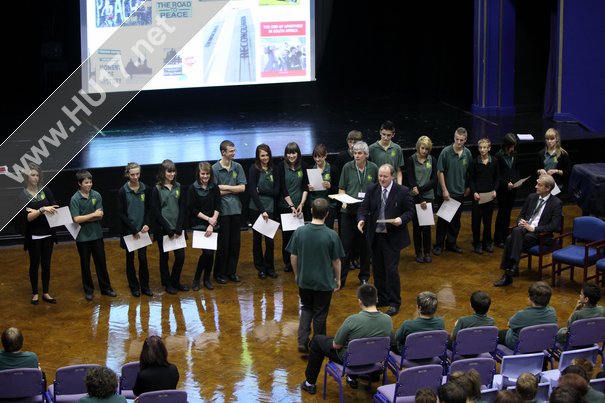 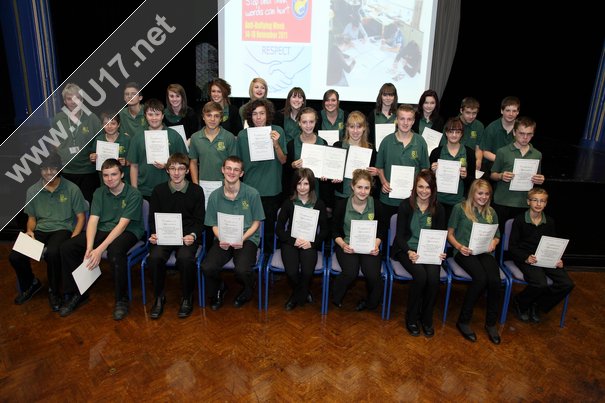