Rapid Solicitors and SODEXO have teamed up with The Defence School of Transport at Normandy Barracks, Leconfield to create a unique monument to the camp’s services by funding the restoration of a Thorneycroft ANTAR, a heavy duty transport vehicle used between 1950s and 1980s.

It was originally produced to move oil pipelines in Iraq but it’s immense power was ideal to cope with the increasing size and weight of the new generation of battle tanks used by the Army.

The Defence School of Transport, on the road between Beverley and Driffield, is the world’s largest residential driver training school and has upwards of 1,200 Students on site at any one time.

“We managed to obtain an ANTAR but after about 50 years of service the old girl was in need of a full cosmetic restoration.  This was never going to be cheap and external finance was needed.”

“Having the world’s largest residential driving school in our region is something to celebrate. ”

“Following the sponsorship of the TV documentary I was kindly offered a tour of the base. ”

“The scale of the place is mind-blowing, with over 1300 specialist vehicles and over 40 km of road and cross country tracks.”

“On that tour we passed the sorry sight of an old ANTAR gently rusting away on a long forgotten corner of an air strip and it was mentioned that they’d love to restore it one day. ”

“I said I’d help but requested the restored ANTAR be displayed as a monument on land close to the site’s entrance and in clear view of the passing public, in the same way some RAF bases display old aircraft at their air base gates. ”

“I’m pleased to say that idea was investigated and given the green light.”

Additional funding towards the restoration will also be provided by SODEXO,  a multi-discipline facility provider who support many aspects of military life at the camp.

If an Army ‘Marches on its stomach’ it is Sodexo who ensures that those stomachs are kept well nourished.

Sodexo’s Chief of Operations (North), Steve Groves, recognises the benefit of having this important part of the Army’s logistic heritage restored and put on display for the benefit of future generations.

Restoration work is about to begin on the ANTAR and will be carried out by a local business, appropriately named ‘Rusty Trucks.’ 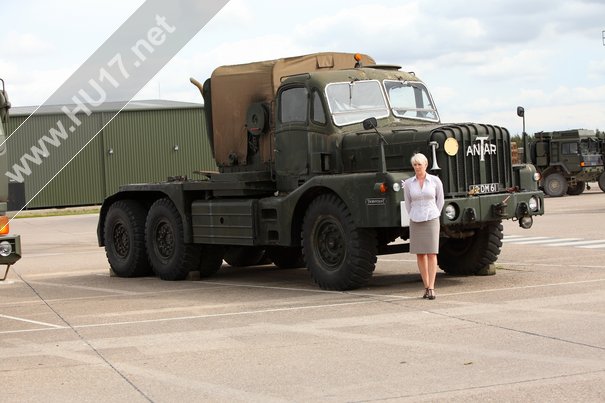 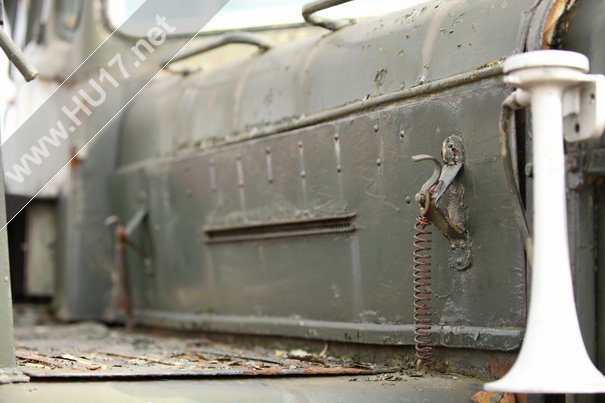 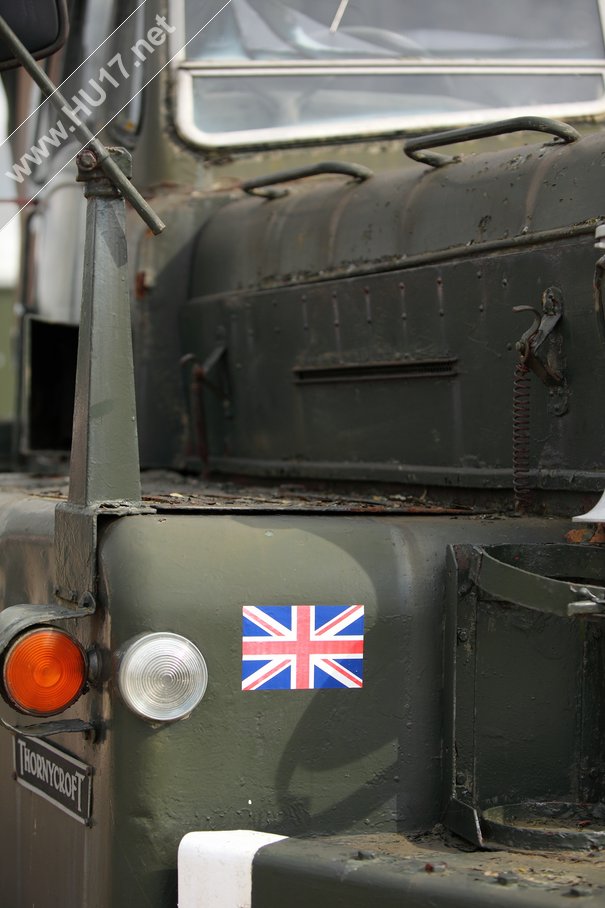 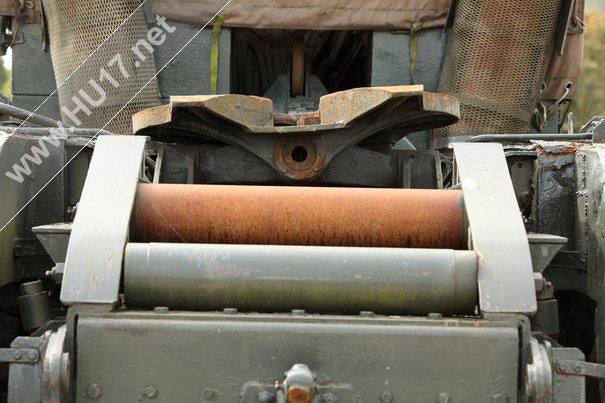 This article has 5 Comments