Beverley Town Cricket Club’s 4 XI were beaten by 99 runs at the Norwood Recreation Ground by Pelican.

Beverley won the toss and decided to bowl. Pelican scored 213/7 with the top scorer being Steven Kay who reached a total of 95.

Matthew Saint picked up two wickets while Kieran Thompson, James Grainger and Sam Welburn all got one each.

In replay Beverley managed just 114 run, Neil Goforth was Beverley’s top scorer with 24, next was Sam Welburn with 21 runs.

Skipper Richard Simpson failed miserably with the bat again as he was bowled by James Smedley for just 4 runs. 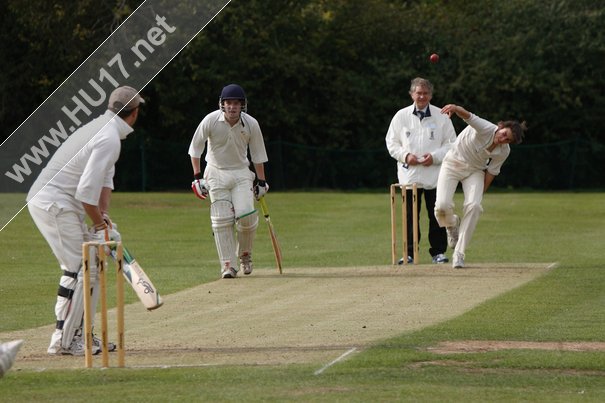 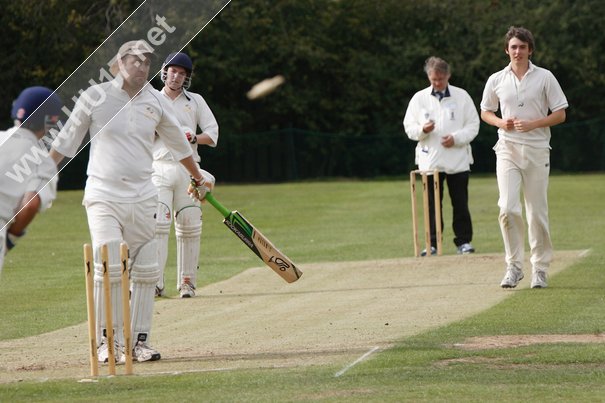 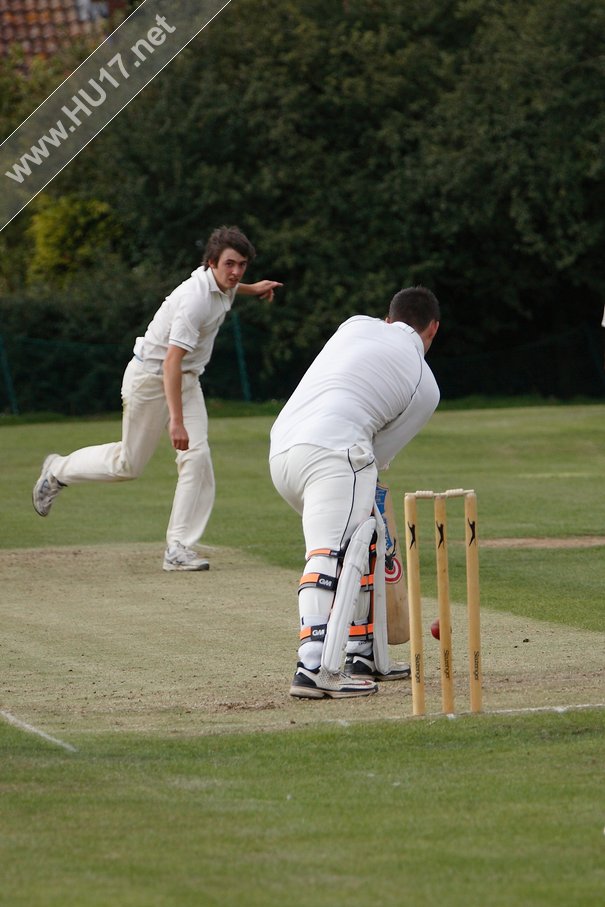 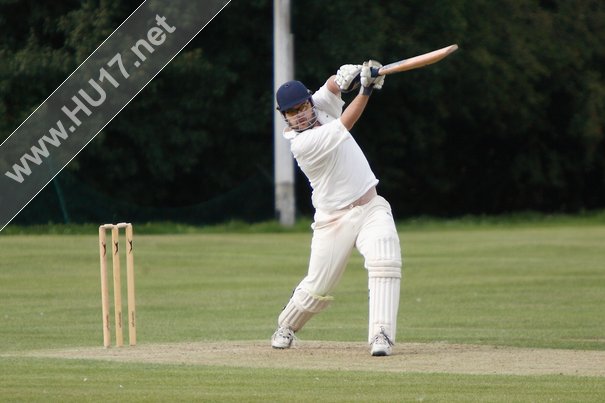 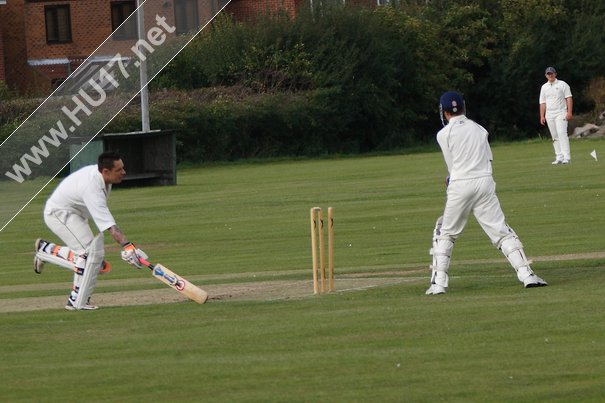 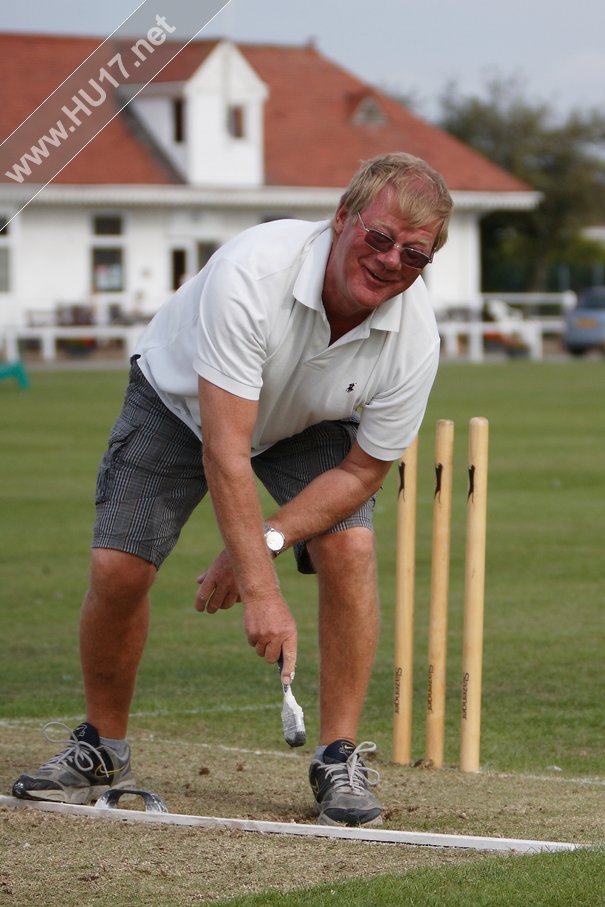