Thousands of people packed out the Bridlington Spa for Viking FM’s Brid Bash, in association with Quality Solicitors Lockings.

The show was opened by Olly Murs who finished second in 2009 hit TV show The X Factor.

Local Rachel Frank was at the concert after winning a completion to meet one of the stars at the show. Rachel got to meet The Feeling though was determined to meet Olly Murs.

Her perseverance paid off when she sighted the star signing autographs for fans outside the Bridlington Spa, joining them outside she got to meet her idol. 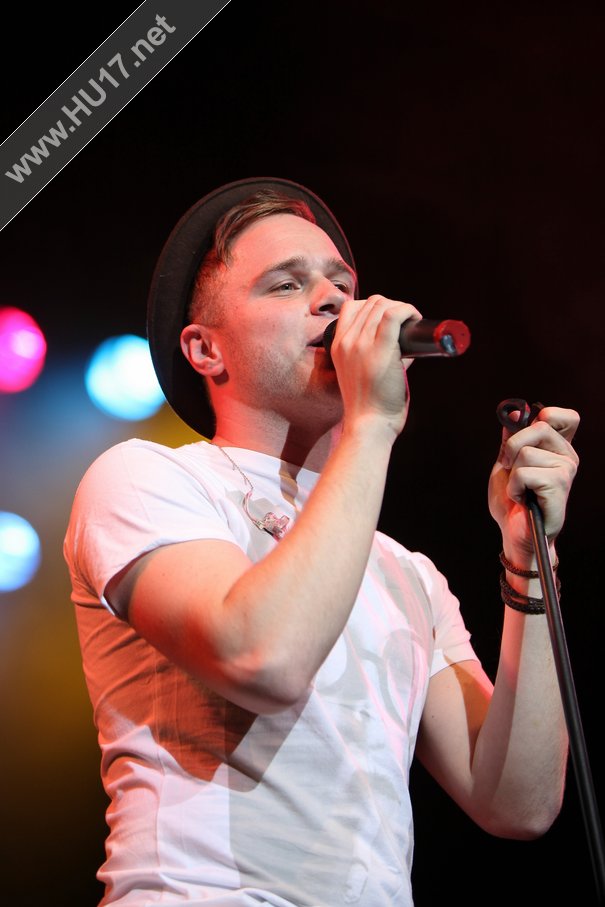