The hosts won the toss and inserted Beverley on a wicket that is notorious for making batting difficult. At 66 for the loss of four wickets this trend was being followed with only the prolific Rich Moon (32) able to put a score together.

James Emery joined skipper Kieran O’Brian to repair some damage with some dogged batting. Both fell unluckily just as the Town innings looked to kick on. Emery was sixth out for 40 on 137 before Alex Morrell (45) and Tom Haytack put on 50 for the seventh wicket. Brad Dobson (20) and Guy Brumfield (18 no) then produced a flurry of late runs as Beverley closed on what turned out to be an excellent total of 235 for 9.

In reply Dobson used the helpful surface to his advantage with a good display of quick bowling, picking up 3 for 22 from seven overs, removing Humbleton’s opening batsmen retired hurt after a blow to the head. Wickets fell at regular intervals as the Town skipper swapped his bowling around.

Matt Fitzpatrick made up for his golden duck in taking 2 for 8 whilst Matty Saint, Haytack and Brumfield  picked up a wicket each. Some excellent catching, including three in the slips aided the Beverley bowling but it was left to O’Brian to bowl the last man leaving Beverley with a massive 120 run victory. 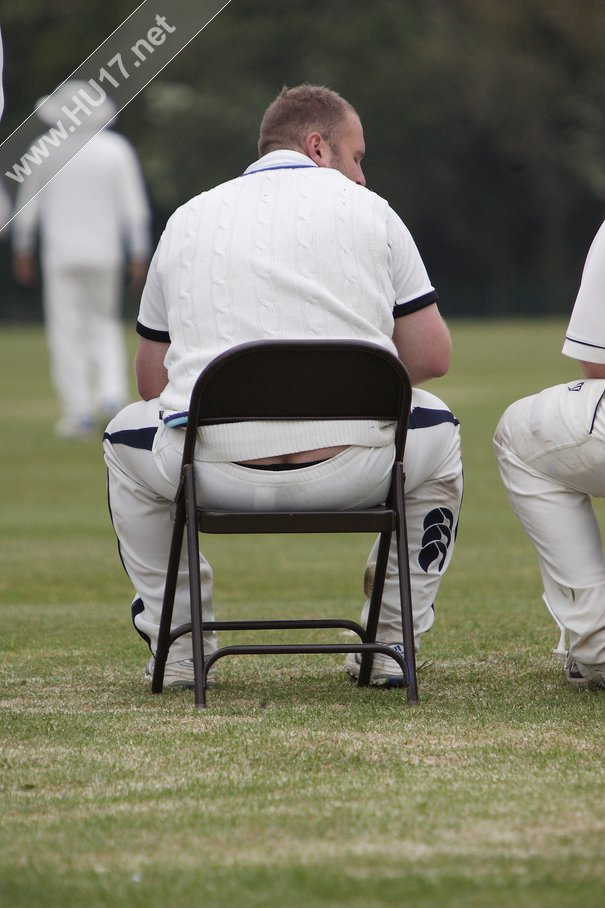