The head boys and head girls from Longcroft and Beverley Joint Sixth, Connor Ferguson, Mary Tear, Chevan Ilangaratne and Evie Prescott organised a Joint Party between the two colleges on Saturday 23rd July at the Beverley Arms Hotel. Around 150 people turned up for the event.

“We started organizing it after a quick coffee meeting where we agreed we wanted to let the new upcoming Year 12’s get to know the older ones for when they arrive at Sixth Form.”

“It was a great night and we’ll split the profits we made between each school, putting them towards the Year 13 Prom. This was our first party in our new positions so we’re all glad it went well!” 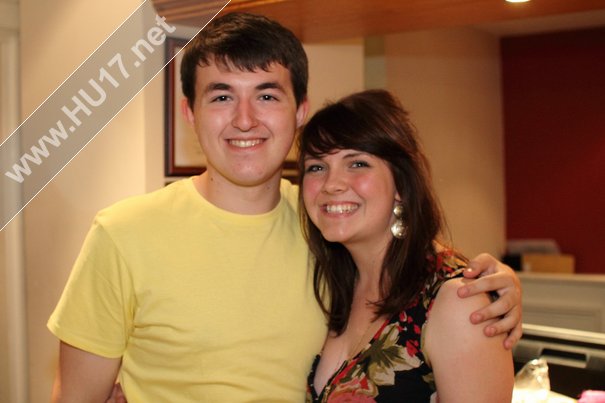