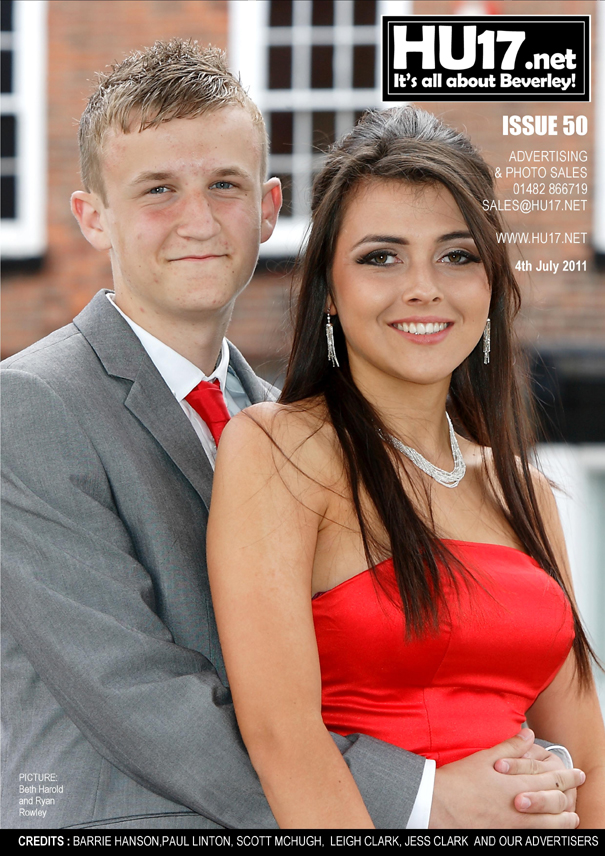 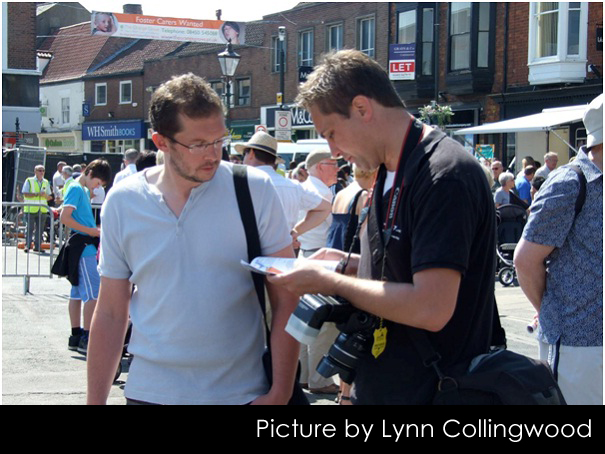 This week’s issue of  HU17.net magazine makes it 50 publications produced, a milestone that some 12 months ago I could not have imagined.

The first six issues were drawn in Photoshop, which seems crazy now as I look back and remember how painful and time consuming it was. Although still a lengthy process things have become slightly easier with the design being completed using Publishing Software taking between 8 and 14 hours to produce.

Content in HU17.net Magazine is now regularly contributed by Paul Linton, Matthew Linton, (Photography), Scott McHugh (Photography & Editorial), Jess Clark, Leigh Clark (Editorial) and Barrie Hanson. In the future it is hoped we can accept more contributions from the community including letters and photography.

The magazine which is a spin off from the web site was started back in July, 2010 after a suggestion by one of the key contributors Scott McHugh. To this day Scott denies he was responsible, (normally in the early hours of a Monday morning when I tell Scott it is his fault I am still working while the rest of the residents of Beverley are sleeping!)  – For the record it was Scott’s idea, not mine.

The first two editions were not branded with the familiar HU17.net logo but as Beverley Sport, with Stew Scott appearing on the first ever edition and they were printed by Molescroft Press on a photocopier. When launched the magazine was featured by the national Guardian Newspaper and along with the web site while also being used by Oftel to show the development and growth in Hyperlocal projects on a global basis.

By issue three Beverley Sport was changed to HU17.net to fall in line with the web site branding featuring a night photo of the Beverley Westwood on the cover. Today our print production is managed by Print & Design who we have developed a good working relationship with and who have provided advice that has helped enhance the finished article.

Quality is still the key to this project, the magazines need to be produced so they are able to withstand the test of time, they do and in some places, like the Durham Ox they have managed to preserve a full collection.

It has been a long journey though there is much work to be done as we look for ways to increase circulation of HU17.net Magazine without saturating the content with adverts. We are currently exploring new ways to distribute through partnerships with other local business’s which is hoped can add value to them and their customers.

A product of Beverley, featuring the people of Beverley, HU17.net Magazine may be hard work but I can assure the rewards from seeing people flicking through it makes all the sleepless nights and frustrations with design software worthwhile.

Anyone who knows me will understand the issues I have with spelling and basic writing. It has led to some unbelievable errors, which are embarrassing though some I do reflect on now and laugh at. To date my personal favourite was an advert for the Beverley Dresser which read ‘Get you Ats For Ladies Day’ – yes I spelt Hats as Ats!!!!

It is the advertisers who make this possible, there are too many to name though they are all there for you to see in every issue, however I would like to thank The Dog & Duck, The Fairy Godmothers, Snob Unisex Hairdressing, Dine on the Rowe, Guest & Phillips, The Queens Head, The Forrester’s, Ford Framing and the Beverley Dresser for their continued support.

Barrat Homes sponsorship of the back cover provided the funds needed to produce the magazine in the early days giving us much needed time to secure more advertisers. Barrat Homes advertised their development The Worx until the final apartment was sold.

When the news came through that they no longer needed the space there was a sick feeling in my stomach. The lost revenue really hit the budget hard though within two weeks a chance meeting in the Royal Standard would see the Bath Store come forward and fill the space. The best bit is the owner of the Bath Store franchise in Hull, Bob Watson is a long term resident of Beverley!

Whatever the future holds, one thing I can say is that HU17.net Magazine is here to stay though only time will tell if brand can compete with the current local press and publications they distribute in our area.