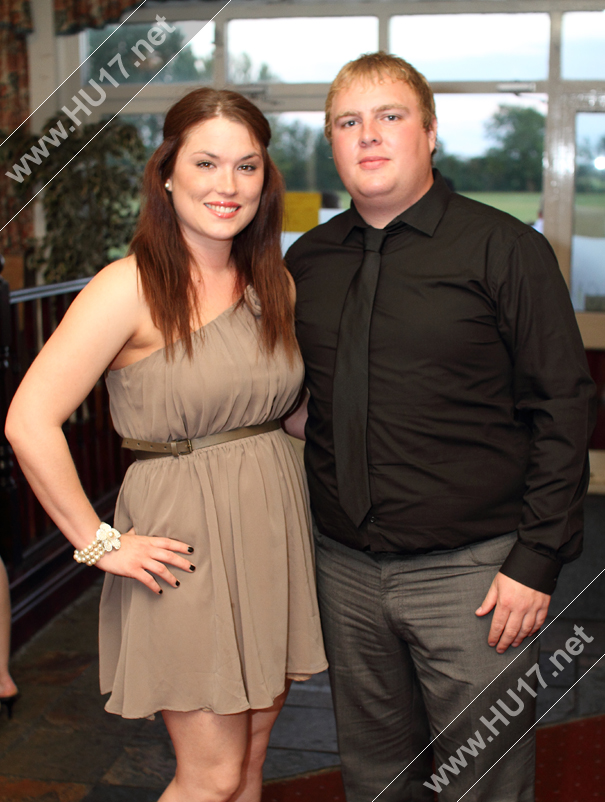 Around 70 players, girlfriends and family attended the event, where the special guest was  former Hull FC star Tevita Vaikona.

Chairman Graham Ostler thanked sponsors Adams Tyres, Acklams Coaches and the Durham Ox for their support, as well as Hodgsons for their hospitality.

It proved to be a big evening for full-back Lee Falcus who scooped up three major awards as coaches’, players’ and committee’s player of the year.

His drop goal when Beverley were 70-0 down on their daunting trip to Queens in the Yorkshire Cup ensured his side did not come away from the game pointless!