Beverley Racecourse themed night drew in the crowds for an evening meeting.

Rachel Frank was one of the lucky ladies to land herself a perfect match. Rachel a florist at Fleurs de Lisa padlock was opened by a mature gentleman who was delighted with his prize.

Emma and Lucy of Sugarbird Boutique, Beverley were also spotted at the races with friends though refused to comment on if they had been Lucky in Love and unlocked by a gentleman at the course. 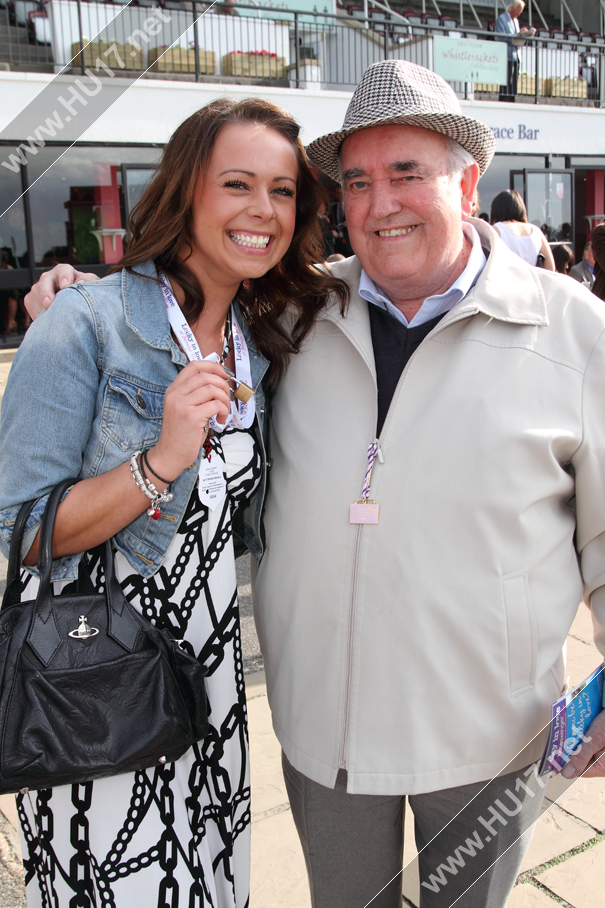