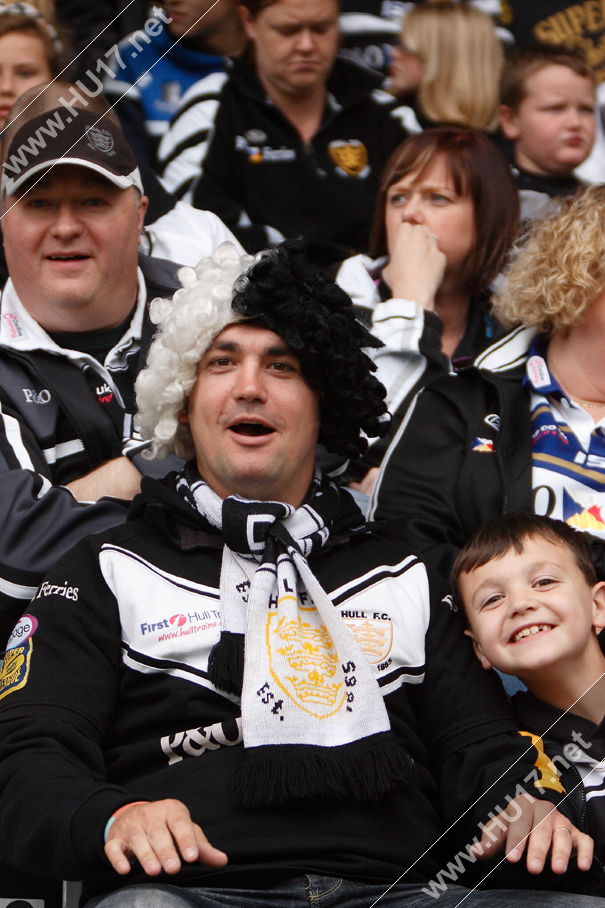 Hull FC made light of miserable weather and a greasy ball to achieve their expected victory over Harlequins at the KC Stadium today, running out 38-6 winners.

Foul conditions made quality rugby almost impossible but Hull are unlikely to quibble as they got back to winning ways following the disappointing 17-10 derby loss at Hull KR last weekend.

For hapless Harlequins it was a seventh straight defeat that sees them freefalling down the Super League table while Hull moved up in to the final play-off position.

The Black and Whites went in at half-time 20-0 ahead thanks to tries from Jordan Turner, Willie Manu, Sam Obst and Tom Briscoe.

They ran in a further three tries through Richard Horne, Sam Moa and Richard Whiting, while Chris Melling grabbed a consolation try for the Quins.