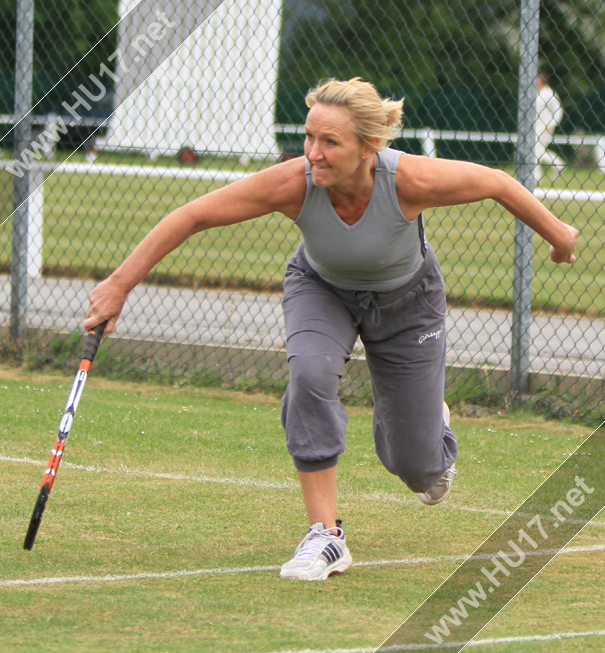 Beverley LTC teams continued the grass court season in the Driffield League with wins for three out of the four teams this week.

Beverley Mixed won a very sporting away encounter against Market Weighton B 5-4,  with Sharon Lockwood and Paul Miller taking all three sets, helping to maintain an unbeaten run so far.

The Men’s A team went to play Rudston A conceding 3 sets, with Nicholson having to make a late withdrawal through injury. Fortunately the pairings of Gary Wilson and Paul Miller, and Phil Harrison and Chris Curtis remained focused and took the match 5-4 against tough opposition.

The Men’s B team played local rivals Brandesburton B at the Norwood Recreation Ground and were disappointed to lose 6-3.

The young Men’s C team however, showing week on week improvement, travelled to play Sledmere C and took their first win of the season 7-2 with Joe Glendinning and John Holmes again giving a consistent performance to take 3 sets, and Jack Harrison and Alex Chrystal taking two sets. New pairing of Tom Norris and Darren Pulford continue to settle together and played well to gain their first two sets of the season.