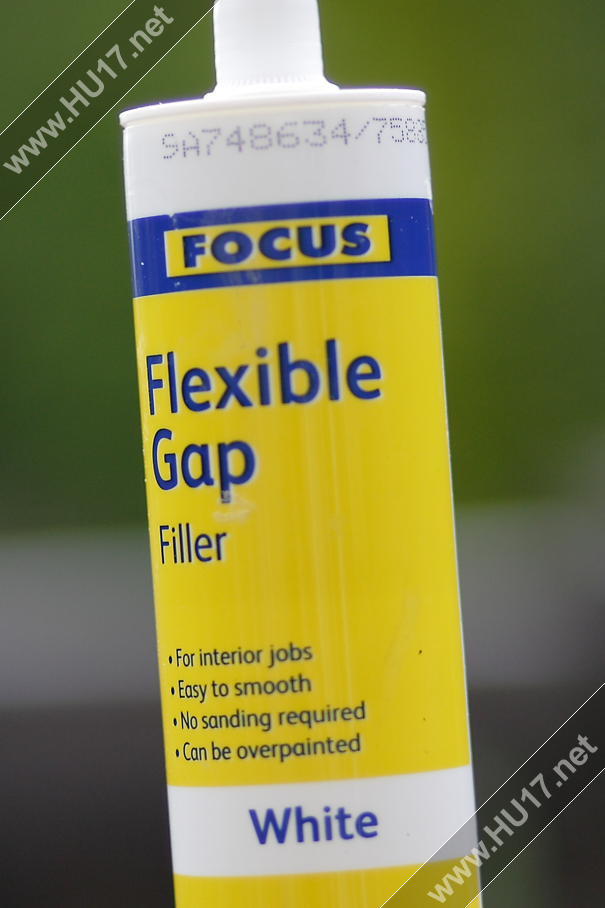 Beverley’s branch of Focus DIY looks likely to be saved after administrators today revealed the branch could have new buyers.

Ernst and Young, the administrators of the Focus DIY chain, have agreed the sale of 13 stores to Wickes Building Supplies, saving 345 jobs in the process.

The future of the Swinemoor Lane store was in doubt after Focus went into administration earlier this month as they fell foul of the weakening housing market.

Ernst & Young said it was in “detailed discussions with a number of interested parties” over the sale of further stores.

Focus went into administration earlier this month after being hit by the weak housing market.

B&Q-owner Kingfisher has already agreed to buy up to 31 stores for £23m.

“We have been trading at record levels as we have been able to offer very competitive prices across the full product range”, said joint administrator Simon Allport.

“We are grateful to all the group’s loyal customers, employees and suppliers for their continued support.”

Focus DIY was founded by Bill Archer in 1987, with six stores in the Midlands and the north of England. It currently has annual sales of about £450m and employs almost 4,000 staff.

Focus used to own the Wickes chain, which it bought in September 2000 before selling it in February 2005 to Travis Perkins.

Private equity firm Cerberus bought Focus in 2007 for £1. It was heavily indebted at the time and Cerberus said it would pay off the firm’s £174m of debts.