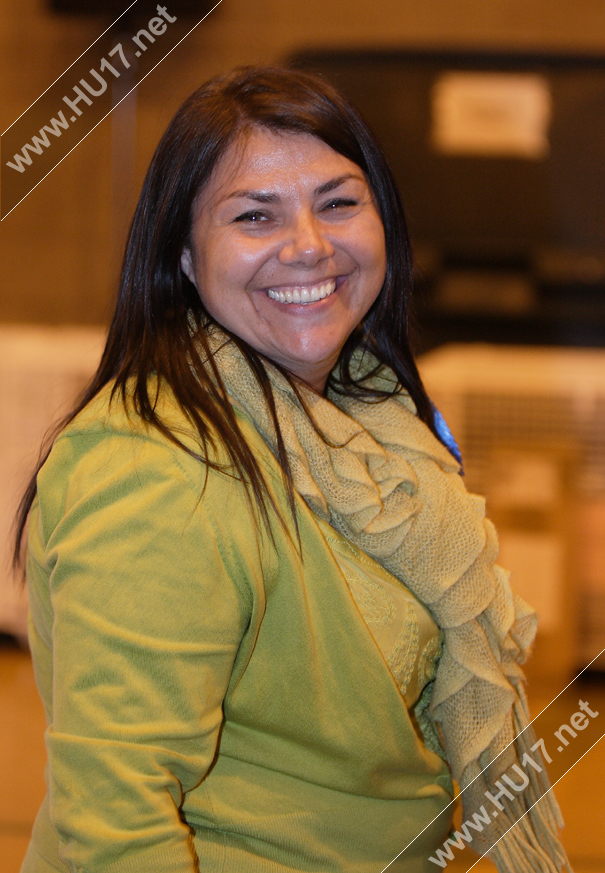 A delighted Kerri Harold hopes to use her next four years on the East Riding of Yorkshire Council to help deliver improved services, while providing the taxpayer with greater value.

Kerri was elected for a second four-year term, along with county council newcomer David Elvidge and Dominic Peacock, after a tense few hours of counting at Beverley Leisure Centre today.

She initially thought she and her fellow Conservative candidates were going to struggle in the Minster and Woodmansey Ward as the early voting slips were gathered together from across the area.

But after sharing her fears on her Facebook page in the early hours of the morning, she, David and Dominic could not contain their joy as they took all three available seats.

And her same Facebook page – initially so full of pessimism – was full of congratulations as news spread of her victory.

She told HU17.net: “I am over the moon to have been elected for a second time to represent the residents of Minster and Woodmansey

“I have over the past four years done my best to improve the area and services for all of us who live in the ward and the greater Beverley area.

“I hope the next four years will prove that, with a closer working relationship with all Ward councillors and Town and Parish councils, we can improve not only services and facilities for Beverley, but give the tax payer more for their money.

“My aim is to ensure we at ERYC provide more for less!”