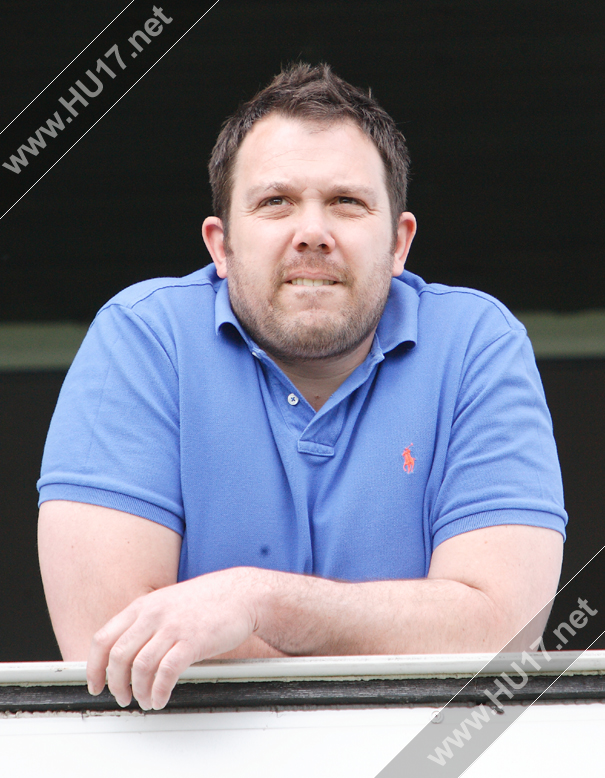 Beverley ARLC draw a disappointing season to a close as they host Hull Isberg on Saturday at the Beverley Leisure Centre (ko 2pm).

After some tough fixtures, the Blue and Golds lie in tenth place out of 14 teams in Division One of the Hull & District Open Age Rugby League competition.

Meanwhile, their have been some developments away from the field that could have important ramifications for teams like Beverley who play in the Hull & District League.

The National Conference League have voted to adopt a March to November season with their second teams also playing in regionalised Summer Leagues.

This could lead to the five second teams belonging to National Conference clubs leaving the Hull & District League and thus severely depleting its numbers.

Nothing has been set in concrete yet and the club are monitoring events that are largely out of their hands.