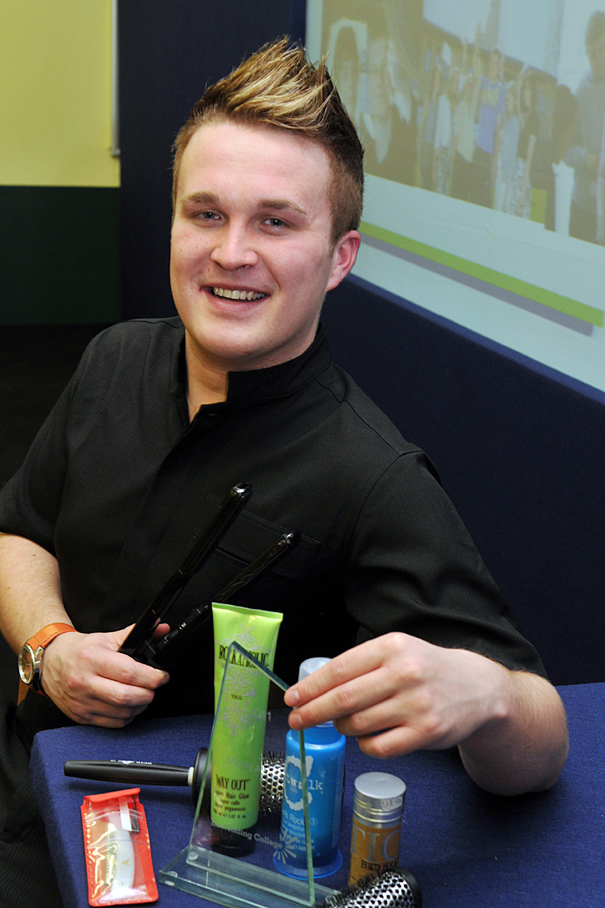 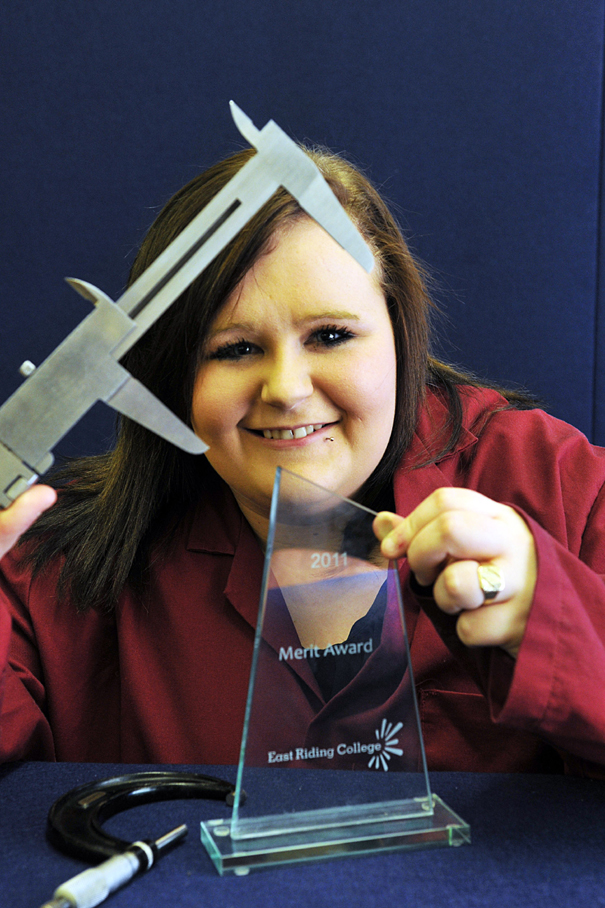 High-achieving students from East Riding College were congratulated on their efforts at the annual awards ceremony last night.

The event saw 22 students each presented with a glass trophy and a gift voucher at the ceremony at the Gallows Lane campus in Beverley.

Winners came from all over the East Riding and Hull and ranged from younger students in full-time further education to adults who were studying as part of their job.

Each had worked hard to reach high standards and in some cases overcome personal difficulties to be successful in their course.

Principal Derek Branton said: “The awards ceremony was an inspiring event celebrating the outstanding achievements of our students.

“I was  proud to hear their stories and see how their achievements were so varied, from those who have shone academically to others who have made great strides from a lower starting point and those who have beaten the odds to succeed.

“They all deserve congratulations for what they have achieved. They are a credit to East Riding College.”

David Thacker, Chairman of the College’s Governors, said: “My fellow governors and I were delighted to hear such wonderful stories of achievement from our students.

“Working in education is very rewarding and never more so than when we see what students can achieve with the support and encouragement of a talented team of tutors.”

The evenings began with the College’s Annual General Meeting, in which Mr Branton looked back on a successful 2009-2010 academic year.

This included further improvements in success rates, an increase in the number of 16 to 18-year-old students on full-time courses, a range of curriculum developments, improvements to facilities and a review of the College’s training work with employers.

The awards ceremony was then led by assistant directors Alison Gray and Richard Sellick, who introduced award winners from their respective faculties, with the awards presented by Mr Thacker.

Each of the awards was sponsored by a local firm. For further details and pictures, visit the college web site.