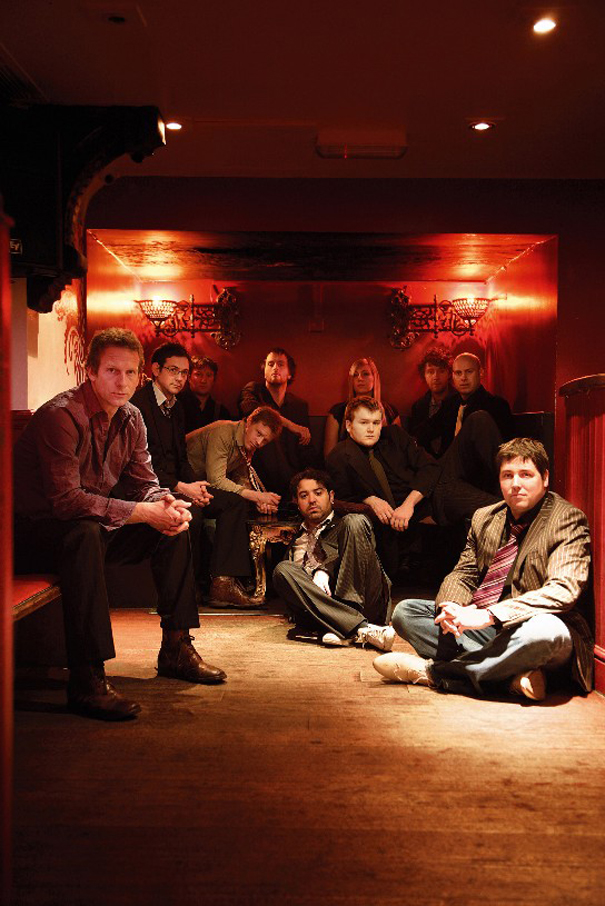 Beverley Folk Festival celebrated the success of three of the artists it has booked for this year’s festival this week, when they came away from the BBC Radio 2 Awards with no less than 4 awards.

Headline act for the Sunday of the festival, Bellowhead, went home with the Best Group presented to them by Tamsin Greig, who plays Debbie in the Archers and Best Live Act , presented by comedian Frank Skinner. It is the 5th time they have won this latter award.

No stranger to folk fans in Beverley is singer and guitarist Ewan McLellan from Scotland, now residing in Leeds, who won the Horizon Award for the best emerging artist

Regular visitors to the youth programme of the festival (Area2) and once again this year being a part of this, as well as starring on the main festival stages, are Moore, Moss and Rutter who received the Young Folk Award for the best young artist.

In addition to these four awards, the festival will be presenting Barbara Dickson, who co-hosted the Awards, along with Mike Harding.

A true indication that the festival must have got it right in its booking of the folk acts for this year’s 28th event.

With many artists still to be confirmed, and tickets selling at record levels, this year promises to be one a winner too!

For more details about the festival, who’s playing, and to purchase tickets including the Special Weekend deal currently available, visit