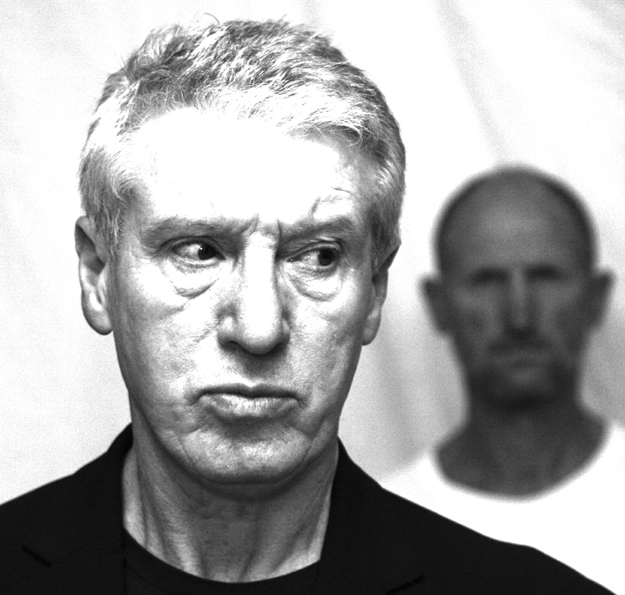 Theatre company Other Lives Productions has announced the double-bill of plays which it will take on tour around East Riding villages this autumn.

The Beverley-based company is presenting “Is There Anybody There…?”, described as a light-hearted sortie into the metaphysical – the world beyond the normal. Mysteries, ghosts and so forth will feature, with a first half comprising stories  which will be recited by actors Neil King and Richard Avery.

The second half, also presented by the duo, will be a new play called “The Counsellor”.  Sydney, a recently retired underground train driver, is depressed. So he visits Kenan, a trained counsellor. As Kenan encourages Sydney to talk and begins to draw him out, it becomes clear that there is a deeper meaning to the counselling session than anything Sydney is prepared for.

It is the fourth annual pre-Christmas tour of East Riding venues, running from Friday 19th November to Friday 3rd December. Previous themes have been Dickens and Sherlock Holmes, Van Gogh and Gauguin, and last year they put on a new play called “Epiphany” about two firewatchers during the Blitz.

Neil says: “We’ve brought forward our pre-Christmas tour as Other Lives is preparing to stage one of our most ambitious productions in our five-year existence. We’ll be performing Samuel Beckett’s Waiting for Godot in the New Year at venues in the East Riding and at Hull Truck Theatre.”

The itinerary for the November/December tour is: